"I constantly wrestle with the idea of spirituality, but I have easy access to approximate something like it through my guitar." 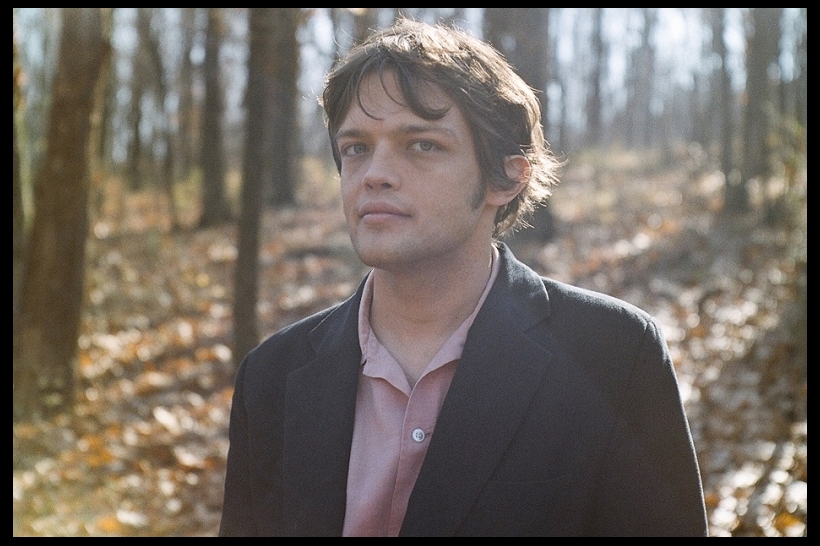 Who: The 33-year-old, Nashville-born guitarist William Tyler has played with Lambchop for 13 years, while also serving as an occasional sideman for everyone from Bonnie Prince Billy to Wooden Wand and Silver Jews. But the babyfaced Tyler is now out on his own. In March, he makes his Merge debut with Impossible Truth, his second album of acoustic guitar instrumentals. Augmenting nimble six- and 12-string acoustic picking with the occasional electric whinny, his work picks up where another son of the South, Leo Kottke, left off.

Letting His Fingers Do The Talking: Though there are no lyrics being sung, Tyler comes bearing a message, the result of a personal obsession: the destruction of Los Angeles. “I was on tour with Wooden Wand and we were opening a West Coast tour for Swans. I had three books — Cadillac Desert, Ecology of Fear, and Hotel California — that I was juggling. They all had these themes of un-sustainability and illusion.” Digging into a stack of hefty tomes about L.A. in all of its vainglory left Tyler in a grim mood that he tried to capture on his album. “There is definitely an apocalyptic theme,” he says, though it mostly appears in song titles and the Sandy Bull-style bummer vibes of tracks like “Geography of Nowhere.”

Transcendental Instrumentation: “I constantly wrestle with the idea of spirituality, but I have easy access to approximate something like it through my guitar,” says Tyler. With the precise acoustic music of Impossible Truth, Tyler needs a level of concentration that, for him, is something like meditation. “There is such a focus needed to play this, it requires a reverence and respect,” he says.

You Can Check Out Anytime You Like: Tyler’s “Hotel Catatonia,” a dulcet, John Fahey-informed burner, is not indicative of any L.A.-related fascination with the Eagles — quite the opposite, actually. “I grew up hearing them on the radio and hating them,” he says of the soft-rock heavyweights. “My first job, as a teenager, was working at an ice-cream parlor. My boss used to just leave the classic-rock station on all day, so I just associate them with, like, having to clean out a freezer.”