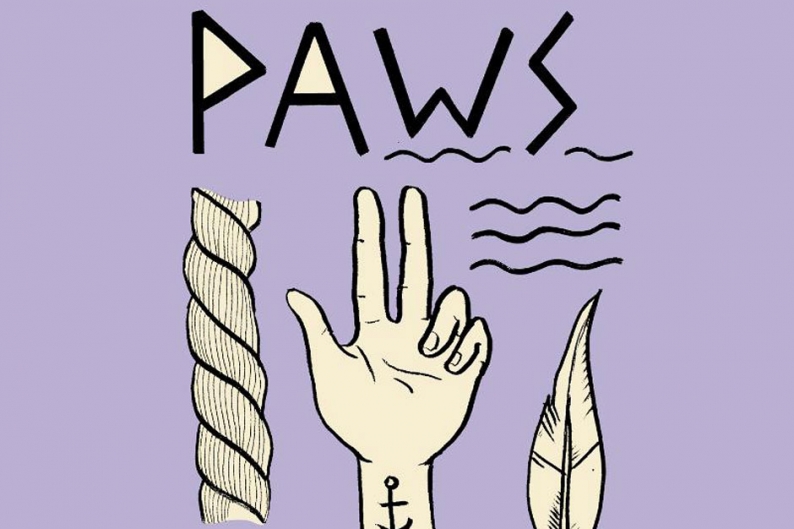 While on said 14-gig jaunt, PAWS will sell the Tiger Lily EP as an exclusive cassette. Only 50 handmade tapes exist, but Brooklyn Vegan is hosting a contest that will randomly reward a fan with a physical copy. Head over to BV for instructions on how to qualify.