Pioneering rock writer made all of our nattering possible 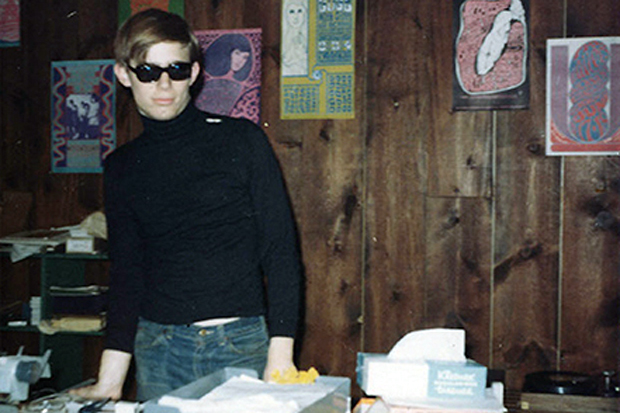 There’s a lot more to the music we love than the music — that’s why we’re here, and why you’re reading. There are also the stories, the criticism, and the unfettered, unabashed, unparalleled enthusiasm. Paul Williams, creator of Crawdaddy!, arguably the first serious rock magazine, was one of the earliest to recognize that reality. And now he’s gone. Williams’ family has confirmed that he died yesterday at 64 years old.

Williams was a student at Swarthmore in 1966 when he distributed 10 mimeographed pages of the initial issue of Crawdaddy!, which took its name from the English club where the Rolling Stones played their first gig. That same issue promised readers that “the specialty of this magazine is intelligent writing about pop music,” and through the ensuing years, bylines ranging from William Burroughs to John Lennon to Gilda Radner to Richard Meltzer to Joesph Heller appeared in the publication’s pages.

Williams left Crawdaddy! in 1968, but reclaimed it in 1993, finally ceasing its publication in 2003. In addition to his pioneering journalism, Williams authored more than 25 books and became for a time the literary executor of his beloved sci-fi novelist Philip K. Dick.

The California resident had been suffering from the effects of early-onset Alzheimer’s disease, which had been attributed to injuries sustained in a 1995 bicycle accident. Williams leaves behind three children and his wife, singer-songwriter Cindy Lee Berryhill.

Honor Williams’ legacy — and do yourself a favor — by spending some time with the Crawdaddy! archive.