Band to open for Pissed Jeans, debut LP arrives May 14 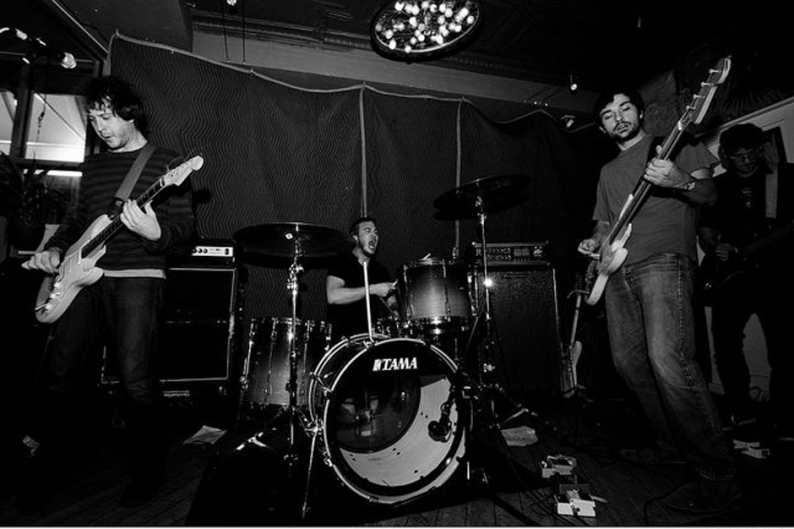 Roomrunner will follow-up last year’s “hook-slinging, flannel-flying” Super Vague EP with their debut full-length, Ideal Cities, out on May 14 via Fan Death Records. To ease the wait, the Baltimore foursome have dropped “Weird,” a feedback-heavy punch to the gut that finds the Denny Bowen-led crew doubling down on their beefy riffage and grunge speak skills.

Ahead of their first album’s release, Roomrunner will tour North America through March and April, making stops at a few festivals and playing some gigs alongside Marnie Stern, Pissed Jeans, and Useless Eaters. Stream “Weird” down below and scroll further to find Ideal Cities’ track list, as well as Roomrunner’s upcoming tour dates.

* with Useless Eaters
^ with Pissed Jeans
# with Marnie Stern