The Philadelphian post-hardcore slashers' fourth album, in its sweaty entirety 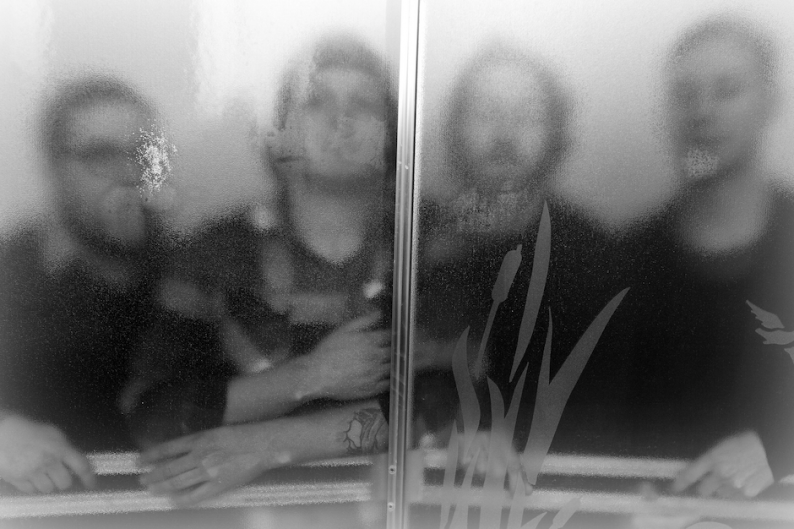 “Adult angst” is a term Pissed Jeans frontman Matt Korvette used when telling SPIN about his Pennsylvania band’s distortion-gnarled fourth album, Honeys, due February 12 via Sub Pop. In practice, that might mean bitter but grown-ass lyrical themes — chucked against the cubicle wall in song titles like “Chain Worker,” “Male Gaze,” and, yup, “Health Plan” — but musically it’s at least as sludgy and rambunctious as when Korvette used to howl about his love for ice cream. “There’s no reason to ever grow up,” he bellows here, on ambivalently slashing finale “Teenage Adult.” Whatever, though. Better to piss your jeans than to fade away.