'Sugarglider' arrives on January 22 via Mint 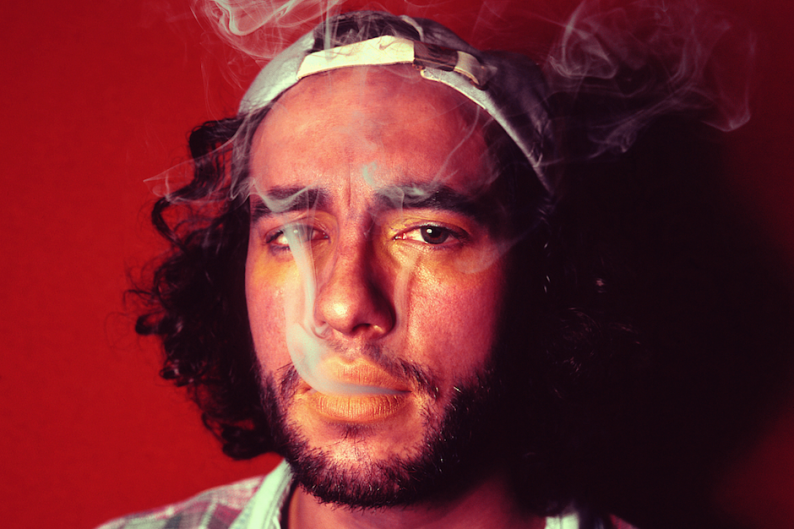 The first person Renny Wilson thanks on his BandCamp page, after his fans, is Arthur Russell. The late cellist, singer, and composer had a wonderfully varied discography, as 2008’s folk-leaning Love Is Overtaking Me demonstrated. But Wilson’s January 22 debut on Mint Records, Sugarglider, suavely adheres to Russell’s underwater-disco inclinations. Opening with gaudy saxophones and ornamented with Chic-informed bass lines, the Edmonton artist’s upcoming album is synth-soaked, falsetto-filled, and dream-like. In other words, it ought to appeal to fans not only of Russell, but also of recent records by Toro y Moi, El Perro Del Mar, and even Caribou. Though the retro-photo album art — not to mention one song’s interpolation of a tune by fellow Canadian comer Mac Demarco — might suggest arch irony, what you’ll find instead are sweet melodies and flowing grooves. Sugarglider, get it?