Jacuzzi Boys began recording their new album by storm-chasing in the opposite direction. As Hurricane Sandy rolled up the East Coast in October, the Miami-based garage-punk trio piled into their van and drove 20-some hours to the Key Club studio in Benton Harbor, Michigan. They managed to stay awake with nothing but “like, 12 cups of coffee” each, a cat nap in the middle of the night between shifts, and copious amounts of ’80s pop.

The Iggy Pop-approved outfit originally started performing songs that will appear on their as-yet-untitled third LP on a European trek last March (the follow-up to last year’s Glazin’ was written and recorded after their return stateside). Known for boisterous live shows, Jacuzzi Boys believe that on this particular outing — tentatively scheduled for June — they succeeded at channeling their raw onstage presence. “With this record and some of the more uptempo stuff, we did a good job of capturing the the wildness and the freakiness of when we do it live,” Gonzales says. “We play stuff a little faster, and it’s noisier and louder.”

“Plus,” singer-guitarist Gabriel Alcala, adds, “we were willing to get freaky with the songs. Just trying things that sound bizarre, like spacy, filtered guitars.” For these bold moves, they entrusted Key Club engineering and production duo Bill Skibbe and Jessica Ruffins (Cass McCombs, Fiery Furnaces, the Kills), who own and live in the studio. Skibbe, who worked with Jacuzzi Boys on Glazin’, has become a good friend and collaborator in the short time the two have known each other and grew increasingly involved with the production process, adding or subtracting parts and letting the band know “when something sounds weird or whatever.” 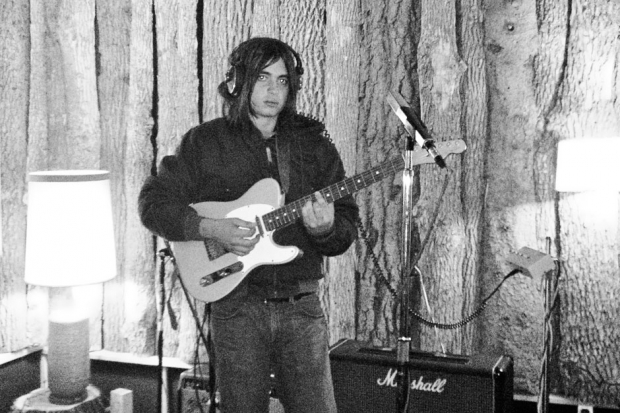 According to Gonzales, “The Key Club is the best. You live there, you wake up, you cook yourself breakfast, maybe take a walk, go grab a coffee, come back. And they don’t really keep your typical studio schedule. It’s like, ‘When you guys are ready to record, we’ll start recording; and when guys feel like you’re done, we’ll stop. And if you feel like recording something else two hours later, we’ll go for that.'” That flexibility allowed them to start work on Halloween, keep cranking until 3 a.m. most nights, and take Bloody Mary and tequila sunrise breaks at four in the afternoon. It’s an approach that seems to fit Jacuzzi Boys’ outlook for 2013 and the album in general, which is set to include songs that weren’t fully finished before they went into the studio that were based around the ethos “fuck it.” 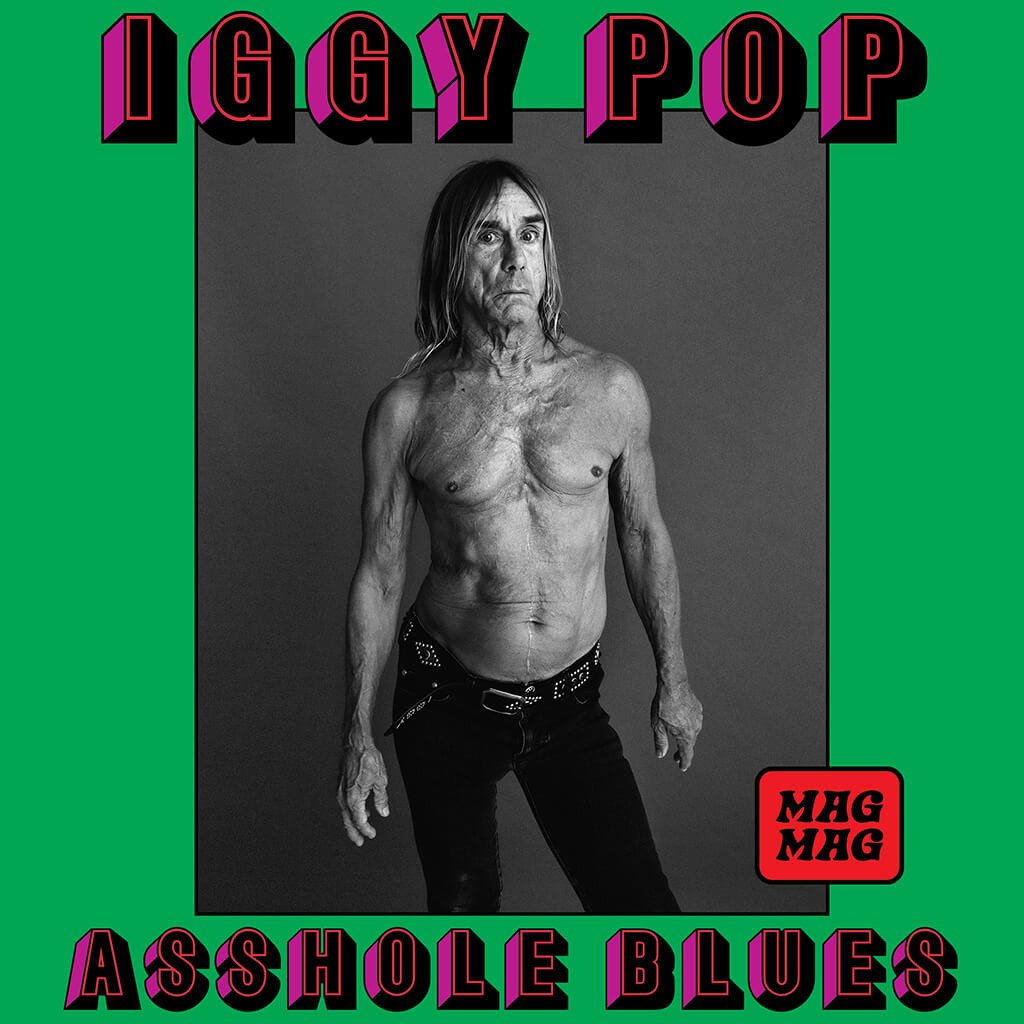 “On our last two records, we thought about what we were as a band live more,” Acala says. “On this record, we totally said, ‘Fuck it. If we want to get freaky on a song and do a fuckin’, like, weird synth part, we’ll figure it out later live.” Gonzales concurs: “For some of the songs in the past, we had played them live for so long that there was no more mystery about it. This time, recording a song, it’s like, ‘Oh fuck, right, this part coming up, I don’t want to fuck it up!’ It’s something new, and you’re still figuring out what the song is. It kept us interested.”

They don’t really have an explanation for why that particular process took hold this time around, except that they came into the studio with a “more open-ended feeling.” Combine that with more time in the studio, and Jacuzzi Boys have a record that feels “the most ‘us.'” As Gonzales says, “Even if it feels a little crazy for us, we really started vibin’ on it.”

In The Studio, Jacuzzi Boys