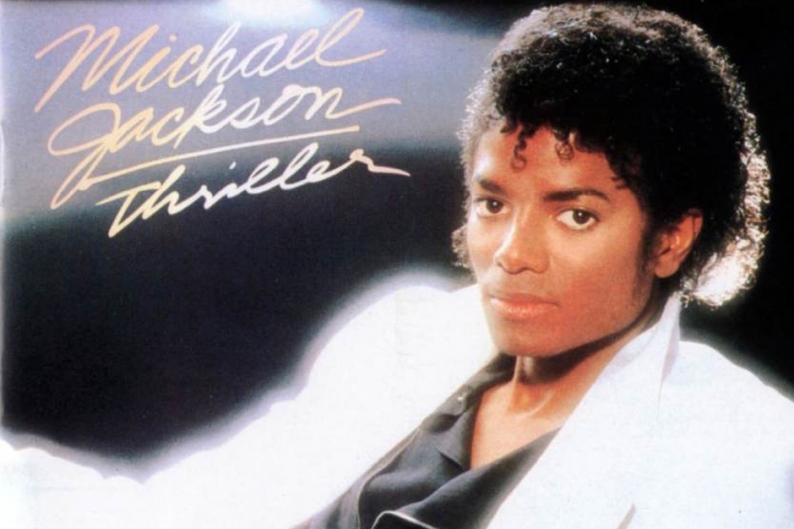 Michael Jackson’s Thriller is an album that needs no introduction. Not only because it’s the best-selling album of all time, or because it’s one of the most fondly remembered LPs in the history of pop, or because its songs still get endless airtime via TVs, radios, home stereo systems, and various devices all around the globe — but also because those songs have influenced countless other threads of popular culture, from music to film to video games to toys to the very way we think of Halloween. The Quincy Jones-produced classic came out on November 30, 1982, so in honor of its 30th anniversary, SPIN has compiled 30 examples of how that enduring album has made its mark on the media that we consume, ranging from the absurd (Family Guy’s take on MJ’s crotch-grabbing habit) to the awful (Chris Brown’s World Music Awards “Thriller” tribute) to the totally awesome (Ben Stiller and Owen Wilson’s “Beat It” walk-off in Zoolander). Come. Moonwalk with us down memory lane. Additional reporting by Kyle McGovern

2. Jennifer Garner woos Mark Ruffalo to “Thriller” in 13 Going on 30

3. Filipino inmates reenact the “Thriller” video at the Cebu prison

5. “Beat It” plays at the hilariously neon Cafe 80’s in Back to the Future Part II