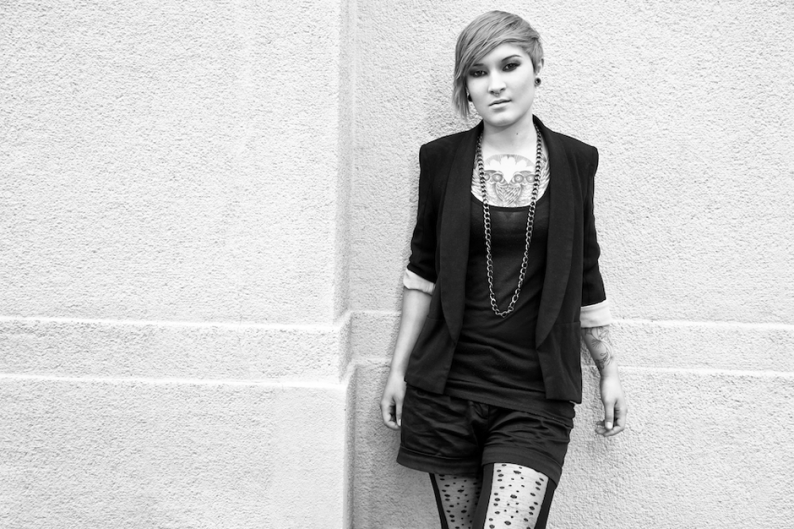 The British producer and DJ Maya Jane Coles is on a tear, and what’s striking is how sustained her ascendance has been. Her 2010 single “What They Say” was one of that year’s biggest deep-house anthems, which led to a packed 2011 calendar of gigs at venues like Space Ibiza, London’s Fabric, and Berlin’s Panorama Bar. And this year, on the strength of her focused-but-eclectic style of DJing and a wide-ranging mix CD for K7’s DJ-Kicks series, she became one of the few representatives of British and European underground to get booked at American EDM mega-fests like Miami’s Ultra. The secret to her success is simple: She’s got a unique sound, carefully poised between deep house and low-key electronic pop, and she’s a formidable presence on the decks. The Los Angeles Times’ Randall Roberts singled out her set as the highlight of October’s HARD Day of the Dead festival, praising “the rich mystery of her mies” and her ability to remind listeners “that dance music is an inexhaustible source of possibility.”

Accordingly, Coles’ new EP, Easier to Hide, finds her opening up her sound, sleekly fusing her dance-floor instincts with her flair for melancholic melodies, and putting herself forward as one of 2013’s likely breakout stars. A teaser for her debut album, due out in the spring, the EP — her first new solo production in a year — shows four different sides of the 25-year-old musician, from the eyes-closed vocal house of the title track to the xx-flavored indie pop of “Over”; “Run with the Wild” is a spare, spongy club track that’s got midnight written all over it, while “Back to Square One” takes her into downcast downbeat territory, underscored with just a hint of the subsonic rumble that fuels her bass-oriented side project, Nocturnal Sunshine. If this is square one, then we can’t wait to hear her next move.

The EP is out on December 12 (December 7 on Beatport) on Coles’ new label I Am Me; listen to all four tracks in full below.