Turk's 'Blame It on Da System' mixtape is due out soon 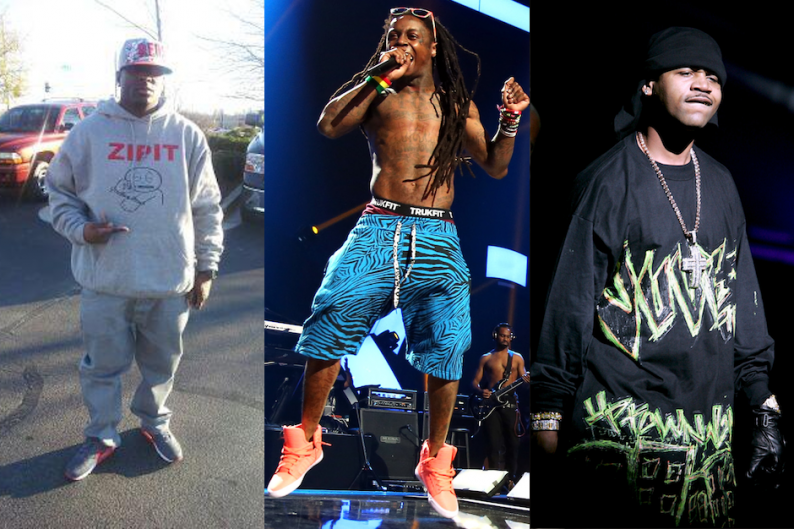 Hot Boys reunions are hard to come by, on account of the New Orleans hip-hop group members’ rotating prison sentences. Lil Wayne collaborated separately with former Hot Boy bandmates Juvenile and B.G. while Turk, their fellow Hot Boy, was doing his time. With B.G. back behind bars and Turk finally free, Lil Weezy has jumped on “Zip It,” a foreboding gothic lurcher that emerged earlier this month from Turk’s upcoming Blame It on Da System mixtape. Now, as Nah Right points out, Juvenile adds a raspy reminisence about growing up in the Crescent City to a newly surfaced remix. An anatomy-obsessed Wayne is in his recent lazy, aimless mode — fans would do better to check out his fantastic recent interview with sports radio talk host Jim Rome — but as threatening, adrenaline-boosting gangsta rap goes, you could do worse in this slow release week. And if the non-incarcerated Hot Boys ever want a full, proper reunion? Paul McCartney might be available.