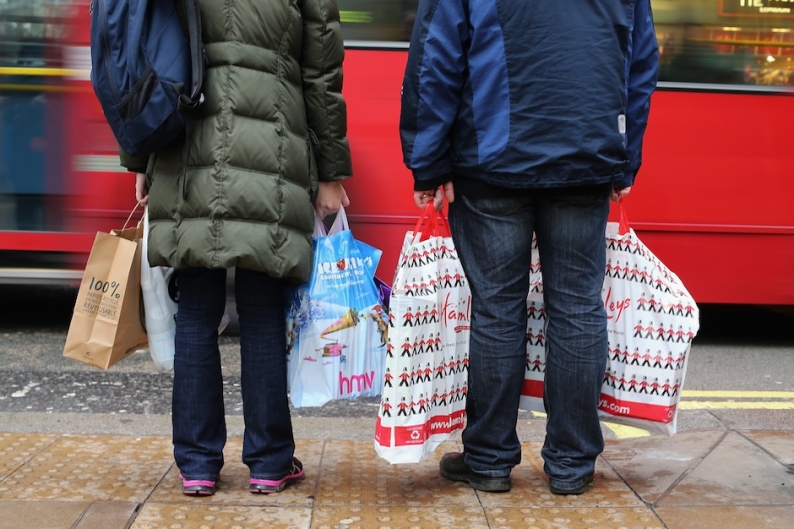 Final sales numbers for 2012 won’t be in until next month, but at least one music retailer has been having a tough go of it recently. British music and DVD chain HMV, which earlier in December warned of “material uncertainty” about its future, has turned to its suppliers for financial support, reports the Daily Telegraph, which didn’t cite its sources. Led by Universal Music, record labels and movie studios have reportedly boosted HMV with about £40 million ($65 million).

HMV and its suppliers have unusually close ties, according to the Telegraph. For instance, dating back to a 1998 corporate spinoff, Vivendi-owned Universal Music reportedly faces potential rental liabilities of up to £150 million ($242 million) on about 40 HMV stores. Neither Universal nor HMV would comment to the Telegraph about the rental liabilities, which would kick in fully only if HMV went bankrupt and no one re-leased the stores’ locations.

The shift of music, movie, and game sales to the Internet has hit HMV hard. With 238 U.K. locations and a one-time presence in the eastern United States until 2004, the company is in negotations with eight banks that hold its £220 million ($356 million) in debt. Retail veteran Trevor Moore, who took over as CEO in September, is leading the turnaround effort.

Lucky for Moore, he’s clearly not alone. The financial backing from suppliers suggests the record industry wants stores like HMV to survive, too. In the age of downloads and streaming services, though, that’s increasingly an uphill battle.