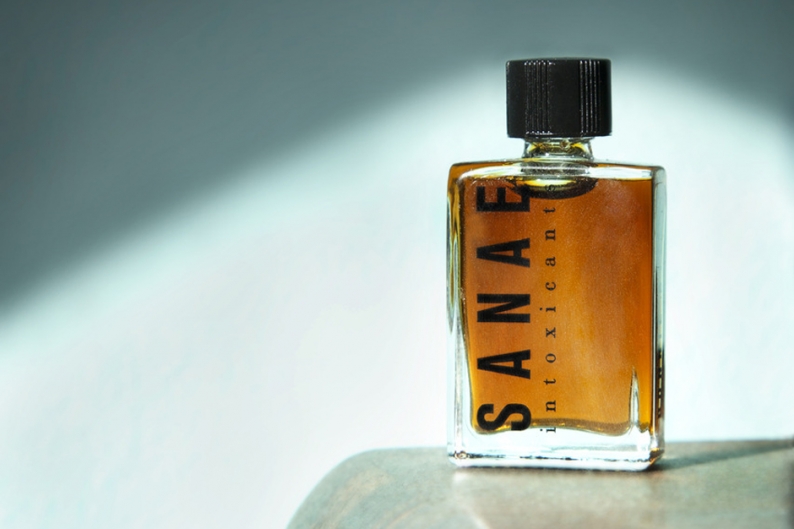 Not to be outdone by Bon Iver’s Justin Vernon and his whiskey-scented guitar, nor by Nicki Minaj and her busty fembot of a perfume bottle, solo folkster and best candidate for Civil War stand-in Bonnie “Prince” Billy has launched his own highfalutin fragrance. “Bonnie Billy” is a unisex scent selling for $220 per 5 milliliter bottle via Sanae Intoxicants. And if you’re insane or intoxicated, you can purchase a teensy .5 mL sample of the stuff for $22.

The Sanae website, where the limited-edition “Bonnie Billy” bottle can be purchased, describes Will Oldham’s new product thusly: “Underneath the bouquet of the mukhallat, on a warm, Egyptian jasmine, tobacco night, rocks the ancient, romantic rhythm of the Assam oud. Relish in this mystical, swirling dance. It will light up all who surround you.” SPIN was going to suggest a more compact tagline — “Hawt & Hirsute” — but no one asked us.

That said, we’re thankful Oldham already used the name Pieces of Shit for his last newsworthy collaboration (with David Byrne for This Must Be the Place). That would’ve made this liquid gold a tougher sell. According to fashion blogger Diane Pernet, the perfume “was originally based off a palette Mr. Oldham shared … which included a note of his own inspiration: the scent of the Agarwood tree, also known as “oud” which is not only a fragrance that has been used in perfumery dating back to the most ancient times, but also a beautiful Middle Eastern string instrument.”

That’s nice and all, but we’ll stick with our Christmas list as it stands, thanks.