Hear a six-song label sampler, then head to the Mojave 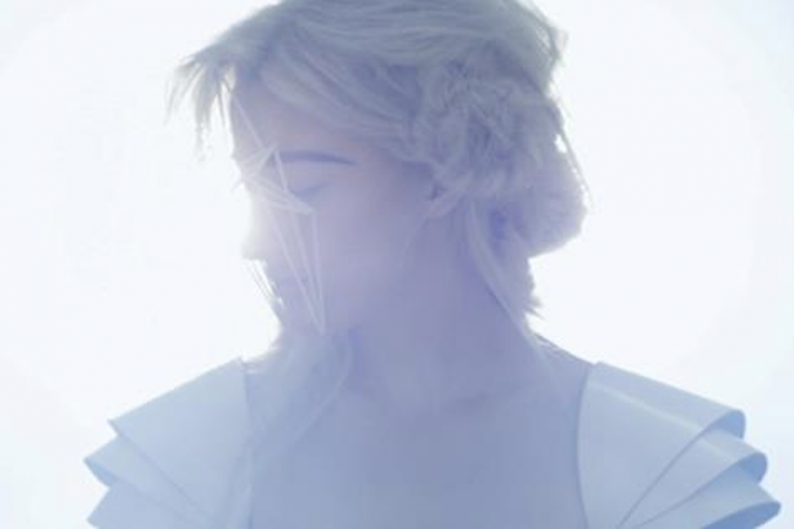 Since forming five years ago, Sacred Bones Records has carved out a singular aesthetic, releasing records by such cult-beloved artists as Zola Jesus and Blank Dogs. More recently, the Brooklyn label has continued to move forward with music from the Men, Pop.1280, Cult of Youth, and VÅR, among others. Sacred Bones has also delved into the past, most prominently with an expanded reissue of David Lynch’s Eraserhead soundtrack.

On December 21, the same day Maya-heads predict an apocalypse, Sacred Bones is celebrating its five-year anniversary with a concert in the Mojave desert. Zola Jesus, Psychic Ills, Cult of Youth, and Wymond Miles are among members of the label’s roster set to perform at Pappy & Harriets in Pioneertown, California. Sacred Bones also promises “several special guests.” Tickets for the event are $30 and can be purchased via TicketWeb.

Listen to a six-song label sampler here, featuring artistically complementary tracks from the acts officially set to perform at the anniversary party.