From the Brooklyn duo's forthcoming debut LP, 'True Hallucinations,' due January 22 via Other Music Recording Co. 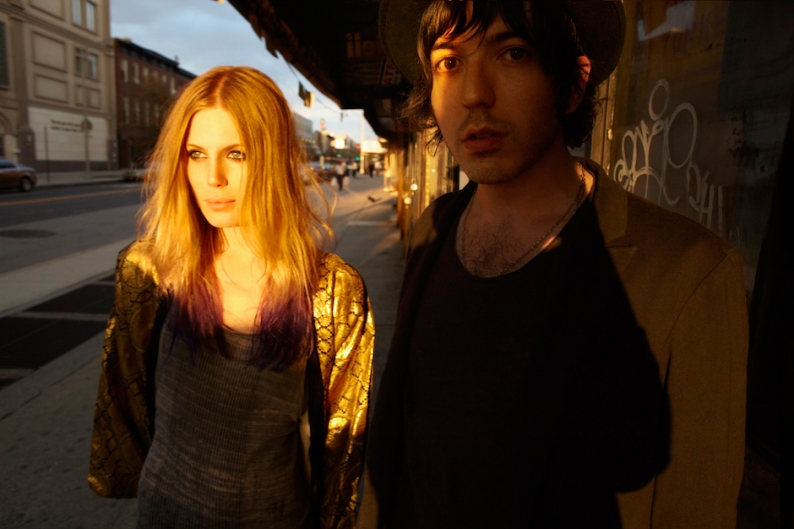 With a little bit of twee in their veins and some power-pop propulsion behind their once demure, bedroom-born songs, Brooklyn’s Ex Cops (recent Best 5 New Artists alums) craft the kind of music that warms you in the winter and cools you in the summer. Vocally, you’ll find some Nick Lowe in Brian Harding’s smart delivery, while co-founder Amalie Bruun lends harmonies that give it all a sense of uplift. And there’s a Feelies-feeling jangle that pushes new single “James” forward as well, fleshed out by the other three players that joined before the pair started to record their John Siket-produced (Yo La Tengo, Sonic Youth) debut, True Hallucinations, due out January 22 via Other Music Recording Co..