The longtime friend and rival takes on a highlight from the 18 year-old Portland outfit's 'This Machine,' a first 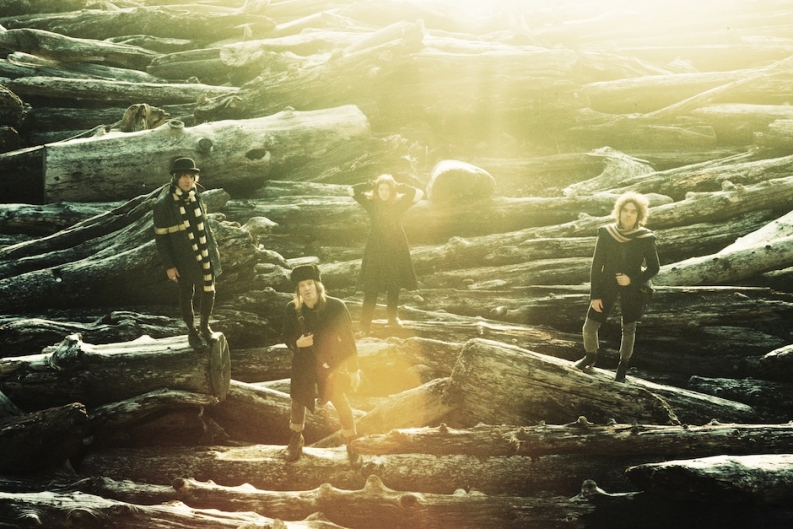 Nearly ten years ago, director Ondi Timoner unleashed Dig!, the feature-length culmination of a near decade’s worth of footage she collected while spending time with the Dandy Warhols and Brian Jonestown Massacre as those two rival, creatively entwined outfits navigated their way through the ’90s underground. Surprisingly, during all that time both at odds and in love, erratic BJM mastermind Anton Newcombe never remixed (or released an official remix of) a song penned by the Dandys. But in the wake of the latter’s recently released eighth studio full-length, This Machine, comes Newcombe’s spacious re-imagining of album highlight “Autumn Carnival.” Hear it for the first time below.