The Vines’ Craig Nicholls Out on Bail in Assault Case

The Aussie rocker has a November 14 court date 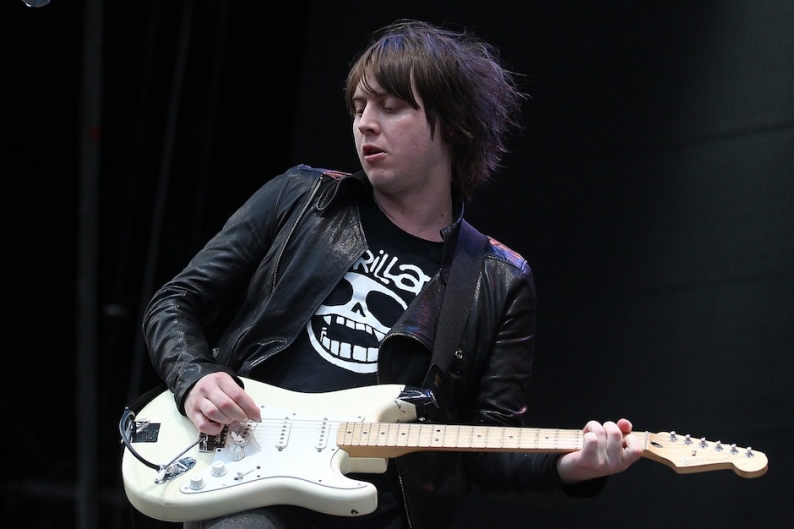 The Vines’ Craig Nicholls has gotten free, for now. As Sydney’s Daily Telegraph reports, the Australian rock group’s frontman is out on bail after being arrested on Saturday at his family’s home.

A judge has maintained an order against the 35-year-old singer but eased the conditions so Nicholls will not be required to report to police or to avoid Connells Point, his suburban Sydney neighborhood. Nicholls, who suffers from Asperger syndrome, will reportedly meet with a psychologist on October 19. He’s due back in court on November 14, when he will enter a plea to the charges against him.

As previously reported, those charges include two counts of domestic assault, plus stalking or intimidation, resisting arrest, and assault causing bodily harm. Police reportedly said Nicholls punched his mother twice in the head on Saturday afternoon and fought back against the authorities before being subdued with pepper spray.

The Vines released their fifth album, Future Primitive, a little more than a year ago, but they’ve faced dwindling sales, Nicholls’ Asperger diagnosis, and a potential split since first breaking out globally as part of 2002’s “new rock” movement.