Mazel Tov, Rick Ross, On Your Impending Conversion to Judaism 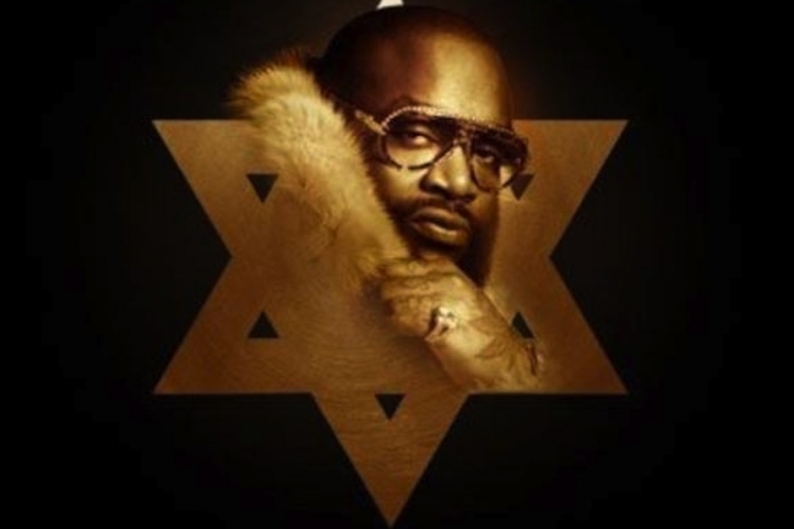 L’chaim, Bawse! We were as shocked as anyone to find out the cover of Rick Ross’ new mixtape, The Black Bar Mitzvah, features the Teflon Don gone Jacob the Jeweler, draped in a Star of David. We know Ricky won’t be able to get buried in a Jewish cemetery with that pot leaf tattoo on his hand, but his Carnegie Deli swag is impressing the Hebrew contingent at SPIN today. If Jay-Z is the new Frank Sinatra, we’re glad to know we have a Sammy. Look for it on October 8, when he’s finally free from Sukkot duties.

Hey, he already lives in Miami, it’s not that much of a stretch!