Das Racist hypeman knows that when it comes to elections, his parents have at least one of the answers 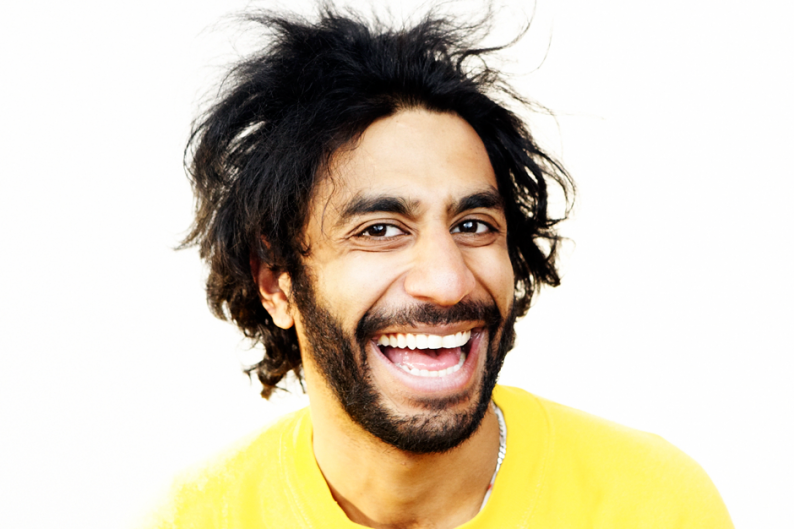 My mother became a United States citizen in 1987 or ’88. She remembers, hazily, taking the test to transfer her Indian citizenship, which involved “English proficiency, the history of America, reading and understanding a newspaper,” and “state capitals and all that.”

She took the 7 train from Jackson Heights, Queens, to take the oath of citizenship in Manhattan at the District Attorney’s office. She brought her naturalization certificate, which had been mailed to her home address. Her first time voting in an election was 1988. One of the reasons she decided to vote, she says, was the advantage of “choosing your own people” — and how that was a “privilege.”

My father, who arrived in 1978, was living in Woodside, Queens at the time, sharing a four-bedroom apartment with his brother and some of their friends. When my mother came to New York, my parents decided to get their own apartment, and moved to 74th Street and Northern Boulevard in Jackson Heights. Both apartments were owned by the same man, a Jewish immigrant from Poland, who would regularly see my father leaving the apartment at 6 AM to take the train to work at a Duane Reade on 42nd street.

The neighborhood wasn’t flush with immigrants from the subcontinent at the time. My mother speaks of befriending her Korean neighbors through a significant language gap. She remembers meeting her first Indian friend in the neighborhood, who stopped her on the way to a C-Town supermarket that was across the street from her apartment and struck up a conversation. This was the apartment my brother and I were born in.

The first time I voted, in 2004, it didn’t involve much other than filling out a voter registration card that was handed to me by a classmate, and waiting for it to be November of 2004. I was (and still am) a not particularly intelligent man who arrived at his own deeply held, albeit sometimes crude political beliefs. At the time, I remember a general ambivalence about participating in the electoral process among my fellow students at downtown Manhattan’s prestigious Stuyvesant High — a school of supposed über-achievers and leaders.

I didn’t plan on voting then, until my mother mentioned that we should leave in the morning to vote together. The slips with our polling places and times had arrived and she was apparently excited to vote with her youngest son. Not wanting to disappoint, I went with her and we cast our ballots in an ultimately terrible, disheartening presidential election. [Voting is] something that we continue to do every four years. So, why tell a lackluster and fairly commonplace story about my Indian mother living in Queens? I think it demonstrates a clear path to citizenship and how that sense of belonging encouraged to my mother to participate in the American electoral process. This year, voter ID laws and other voter suppression measures, supported by mainly GOP officials, are designed to disenfranchise immigrants like my mom. These are sneaky tactics meant to suppress constituencies who may lack driver’s licenses or other forms of ID, from voting at all. My mother didn’t learn to drive (or get her license) until 1991, three years after participating in her first election. I imagine if she was turned away from her polling place or intimidated that first election, she might not have returned again. And I probably would not have ever voted in the first place, either.

The Julie Ruin Surf a New Wave on ‘I’m Done’

Is This a Teaser for Another New Radiohead Video?