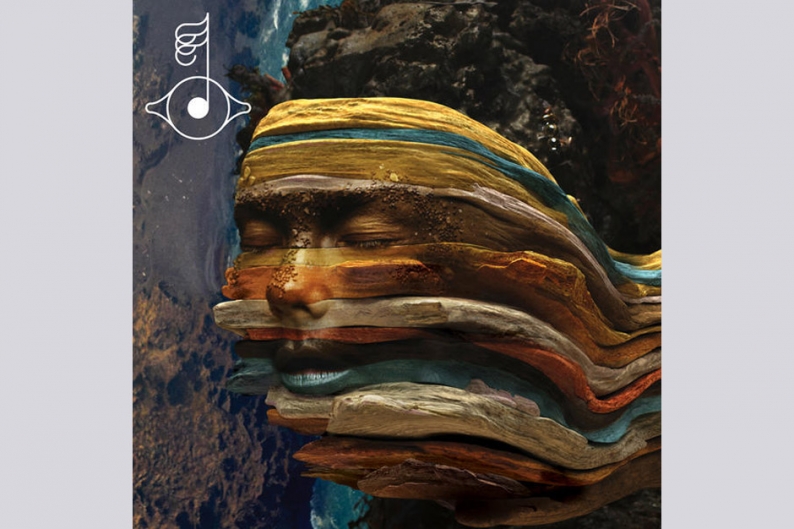 Bjork’s abstruse multimedia project/eighth studio album/app Biophilia has undergone a thorough scrubbing for a remix compilation. Unlike the original release that was designed to be consumed via iPad, bastard’s reworked tracks will be available on 12″ vinyl, CD, and digitally on November 19 from One Little Indian Records. Omar Souleyman, Hudson Mohawke, Matthew Herbert, These New Puritans, 16-bit, Alva Noto, Current Value, and The Slips handed in edits earlier this year, which premiered in a series of eight installments, including this one from Death Grips below (via Pitchfork).

The Icleandic pixie auteur says of the selected cuts, “I picked a quarter of them for one cd for people who are perhaps not too sassy downloaders or don’t have the time or energy to partake in the hunter-gathering rituals of the internet.”