From a loud but lithe Brooklyn noise-rock trio to an slightly off-kilter, tongue-twisting Bay Area rapper to a forward-looking Floridian Art&B poet: here are five artists you need to know. 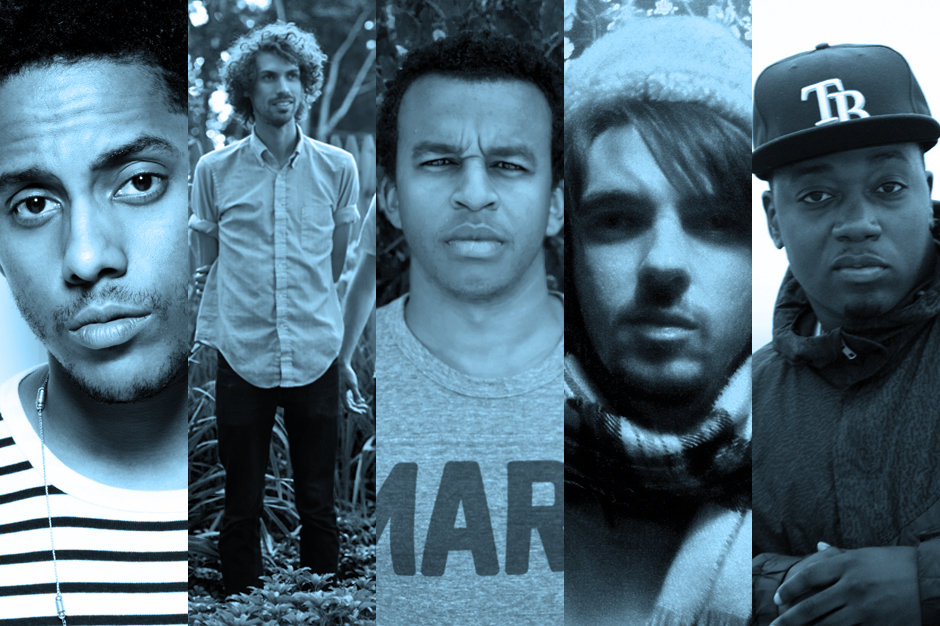 From a loud but lithe Brooklyn noise-rock trio to an slightly off-kilter, tongue-twisting Bay Area rapper to a forward-looking Floridian Art&B poet: here are five artists you should get to know right now. BRANDON SODERBERG

From a loud but lithe Brooklyn noise-rock trio to an slightly off-kilter, tongue-twisting Bay Area rapper to a forward-looking Floridian Art&B poet: here are five artists you should get to know right now. BRANDON SODERBERG 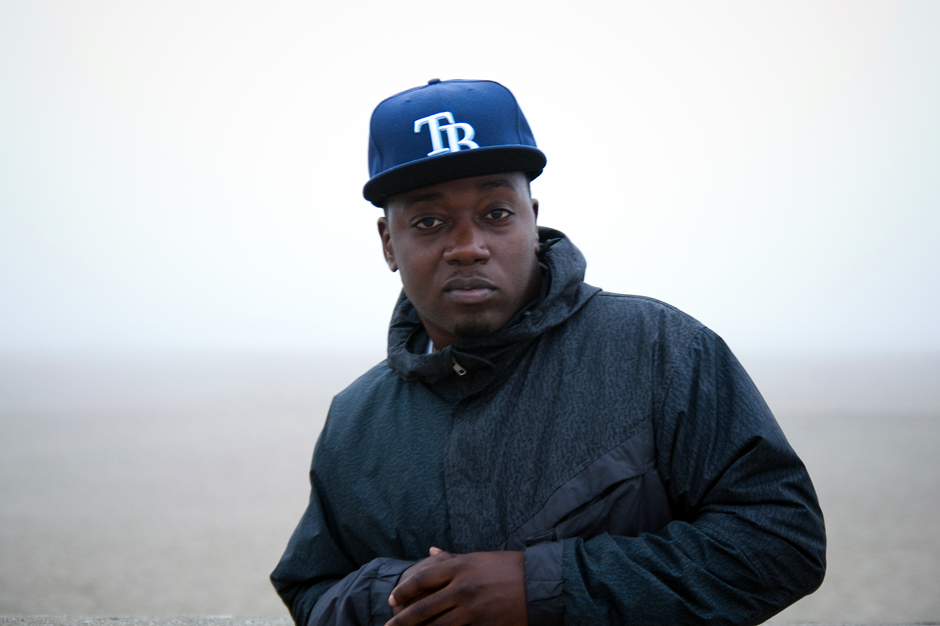 Who: San Francisco rapper with one foot in the decades-old tradition of confessional, slightly askew Bay area gangsta rap, and the other planted firmly in the of-the-moment, grabs-from-whatever Internet street rap of say, Main Attrakionz. With last year's Feast or Famine EP, DaVinci climbed out from under an uncharacteristic, NYC boom-bap obsession to apply his tongue-twisting introspection to a broader, more varied collection of beats. Recent mixtape XLIX teases toughness with moments of poetic confession, and prepares listeners for next month's album proper, The MOEna Lisa.

File Next To: G-Side, Raekwon, Scarface

Where To Start: The Freddie Gibbs-assisted we're-gonna-make-it anthem "MYOB," off The MOEna Lisa, out 11/6 on SWTBRDS. 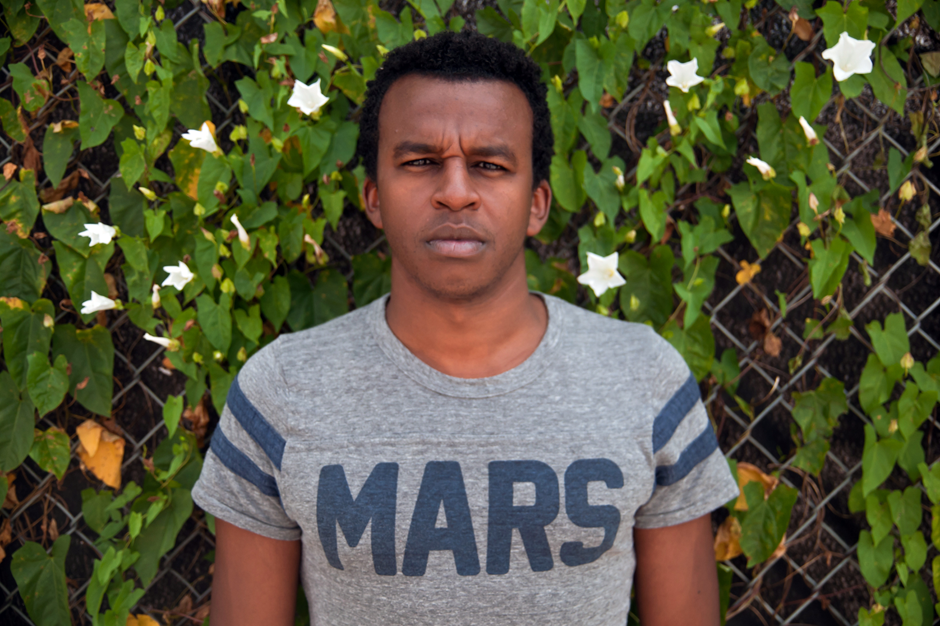 Who: Sudan-born Ahmed Gallab, the percussionist for Yeasayer (also a live performer with Caribou, Of Montreal, and others), goes solo with DFA, and makes mysterious, addictive dance music. Sinkane's curatorial approach to production — sensitive guitar heroics, proto-disco grooves, the stalwart fusion of Afrobeat — seems mindful of the past but never stuck there, either. Sounds that seem of another era rise above the rhythms, but then distinctly modern vocals and electronics blast the songs into the present.

File Next To: Ali Farke Toure, The Meters, Yeasayer

Where To Start: "Jeeper Creeper," a merger of hard, American funk and twinkling Fela shuffle, off Mars, out 10/23 on DFA. 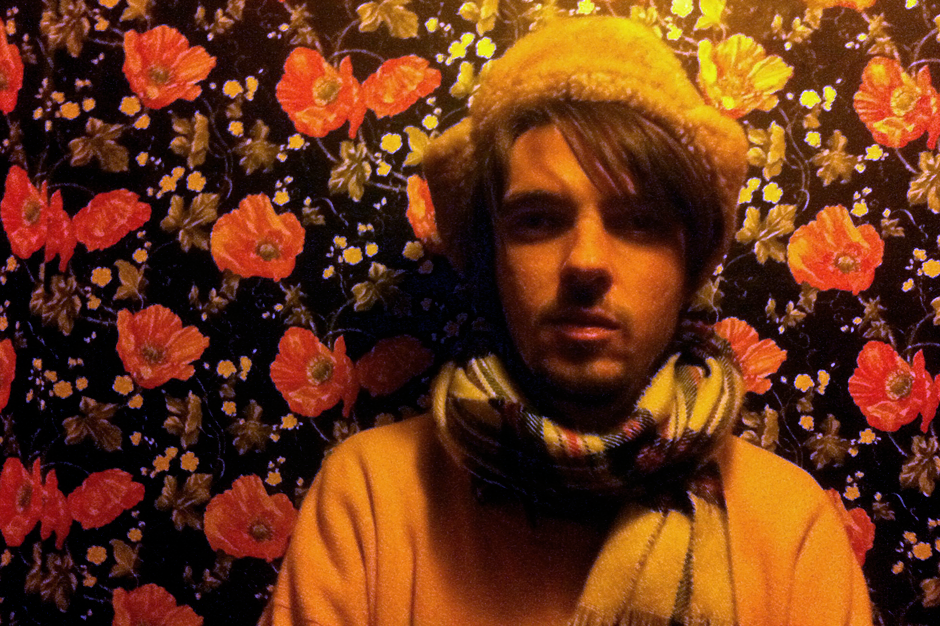 Who: The solo project of Tom Skinner, in-demand drummer for heady conceptualist Matthew Herbert and Ethio jazz pioneer Mulatu Astatke. Hello Skinny, tellingly named after a song by art-rock jokesters the Residents, is an exercise in resurrecting and retrofitting the sophisticated yet wacky — maybe too wacky, really — side of downtown jazz and other pre-laptop experimental music. Consider it post-post-rock, because this is where the slow build-ups and composer-like patience of a once vital, still invigorating subgenre could be going next.

Where To Start: The Smash + Grab mixtape, which moves from smoky movie music to wide-eyed electronica, and acts as a teaser for self-titled debut, out 11/2 on Slowfoot Records. 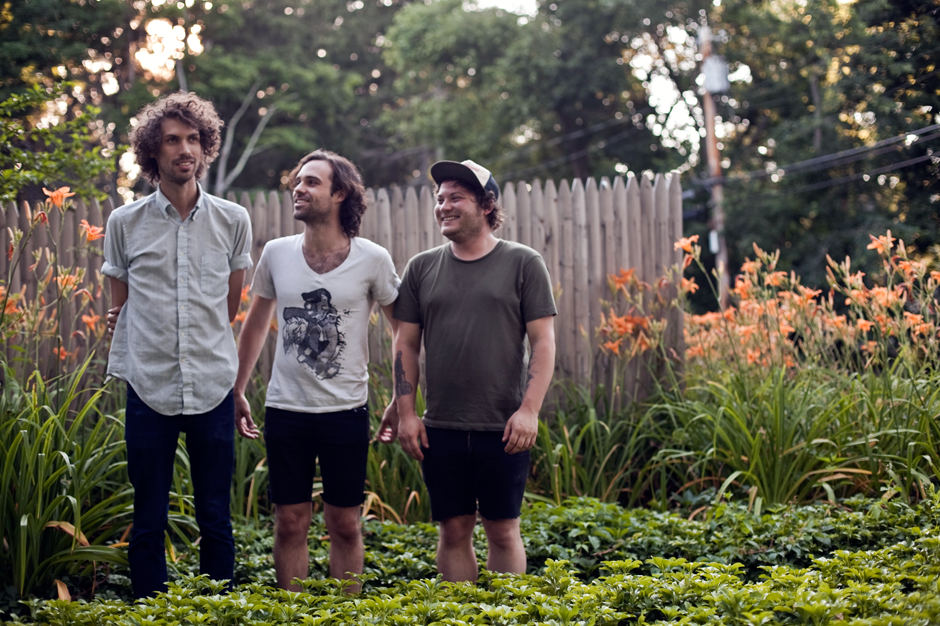 Who: Brooklyn noise-rock trio that, at any moment, will spiral into a wad of armhair-raising feedback or lock into a damn near metal chug. All of it is glued together by dependable, garage rock tricks like fade-ins and fade-outs, confidently shouted hooks, and riff-stacking. The Sleepies move from loud to lithe with little abandon, and exhibit a just experimental enough understanding of genre exploration to keep things unpredictable. And lead singer Thomas Seely's vocals are delightfully bratty and occasionally, British-sounding, because well, why not?

File Next To: Buzzcocks, Mclusky, Yuck

Where To Start: "Terra Firma," two minutes of bubblegum punk off Weird Wild World , out now on GODMODE,. 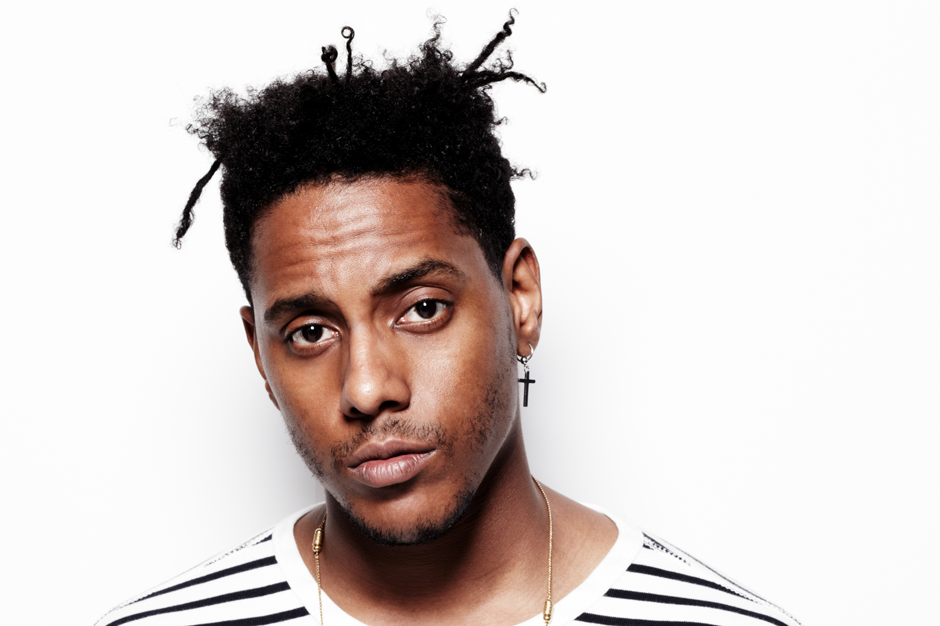 Who: "Future R&B" from Miami that actually sounds like tried and true rhythm & blues as well. Steven A. Clark mines the digital murk of right-now and bends it backwards until it bumps into the dependable warmth of quiet storm. He's not a cipher for listeners' sense of transgressive cool — as is often the case with these Art&B types — but a heroic underdog of the specific, delivering diary-like lyrics detailed enough to provide a loaded portrait of a young man in transition.

File Next To: The Foreign Exchange, Seal, the Weeknd

Where To Start: The regal slow jam "Don't Have You" from Fornication Under Consent of the King, out now on L&E Media Co.