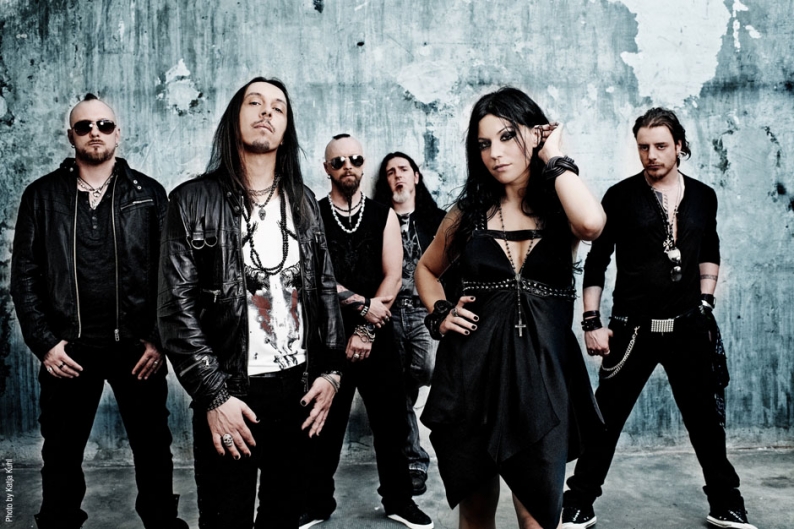 Perhaps inspired by the final verse in the Ballad of Jammie Rasset, in which it was deemed fair to charge a mother of four $222,000 for allegedly sharing 24 songs, record label Century Media is going after more than 7,000 BitTorrent users for downloading and sharing music by pop-oriented metal groups Lacuna Coil and Iced Earth.

According to the A.V. Club, the suit was filed by New Jersey lawyer Jay R. McDaniel, who hopes to change infringement precedent by charging groups of violators as collective “swarms” instead of going after individuals. His efforts so far have been thwarted as his actions risk sweeping up BitTorrent users who never traded Century’s songs.

But McDaniel is hedging. He’s got 17 suits filed concurrently, and has plans to charge over 14,000 people when all’s said and done. And he’s not alone. According to NorthJersey.com, 44 infringement cases have been filed in the state in the past 18 months. Decide for yourself whether you should be expected to pay money for this: