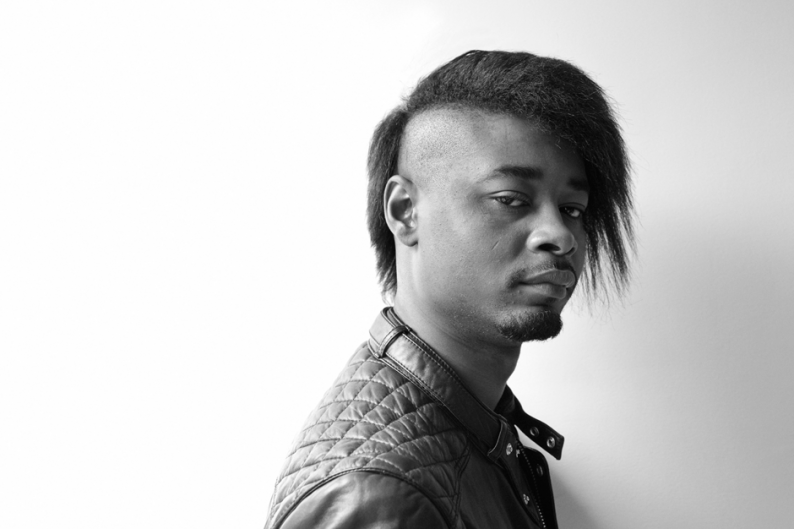 It’s fitting that the latest Danny Brown track to his the blogosphere is called “Change,” because it sounds nothing like the famously raunchy Detroit MC’s usual fare. Instead of ratcheting up his voice to a vocal cord-splintering “whaaaa” (which we love), he adopts a heavy-lidded, deep-voiced contemplative flow to match the stoned beats of West Coast production pair Johnson&Johnson (Blu and Mainframe). “Change” originally appeared on It’s a Art, a collection of unreleased tracks Danny dropped on his Tumblr in 2010.

This version of the song hails from the upcoming collaborative album Danny Johnson, which has been whispered about since 2010. Johnson&Johnson have previously worked with Miguel, Exile, Gonjasufi and others.