Florida emocore outfit return with their original frontman at the helm: see their first clip. 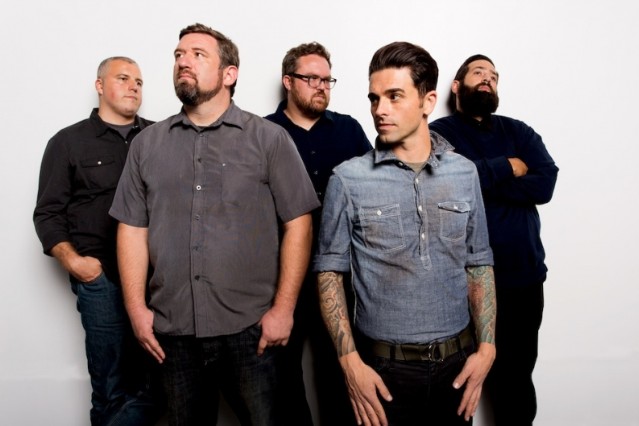 A lot has changed since we last heard Chris Carrabba alongside his bandmates in South Florida emocore fivesome Further Seems Forever. A few years after he left the band to pursue his Dashboard Confessional project full-time in 2000 (he would appear on 2001 LP The Moon Is Down), Carrabba transformed quickly from indie pin-up to SPIN cover star to Madison Square Garden headliner. Emo would morph into mall-punk and a pop cultural punchline. But after several lineup changes, shared bills, and one-off reunions, the original lineup of Carrabba, guitarists Josh Colbert and Nick Dominguez, bassist Chad Neptune, and drummer Steve Kleisath are gearing up for their first studio release in 11 years, Penny Black, a record (due October 23 via Rise) will include “So Cold,” a bruiser for which they shot the appropriately frigid (and exclusive) clip below. A decade later, their frontman looks and sounds more confident than he ever has. A lot has changed.