Hear Mariah Carey Floss With the Bawse on ‘Triumphant (Get ‘Em)’ 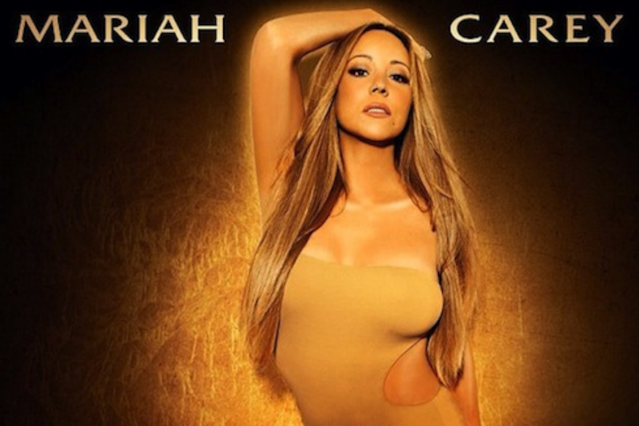 Dropping “Triumphant (Get ‘Em)” mid-Olympics is a clever bit of marketing genius, what with its inspirational message and Mariah Carey flossing her octaves all over the end like a dismounting gymnast tosses up her arms. But while she’s been known to pop a rapper on a track whenever she needs a little career shake-up, we are a tad disappointed at the inclusion of Rick Ross and Meek Mill. For one thing, they’re not the Lox — Mariah and Jadakiss are a magical pair — and for another, they occupy the first half of the song, forcing us to add nearly two full minutes to the three years (not counting the Xmas album, sorry) we’ve been waiting to hear new music from Mimi the God. Is rap radio that disdainful of female R&B singers that Mariah “top-selling woman of all time” Carey can’t have her guests rap mid-song? Is this Peter Rosenberg’s destiny, fulfilled? Ross barely stays on topic! Most importantly, though, Mariah is in top form — warming up her flex for American Idol, perhaps — putting curlicues on the word “triumphant” and giving fans the dose of dramatic group singalong fodder we’ve come to expect from her. “Reach for the stars/be all that you are… get ‘em get ‘em get ‘em.” If Mariah doesn’t sing this song to her twin babies, Monroe and Moroccan, before they go to bed at night, there is no God.