From the Londoner and SBTRKT collaborator's forthcoming, much anticipated full-length debut, 'Devotion' 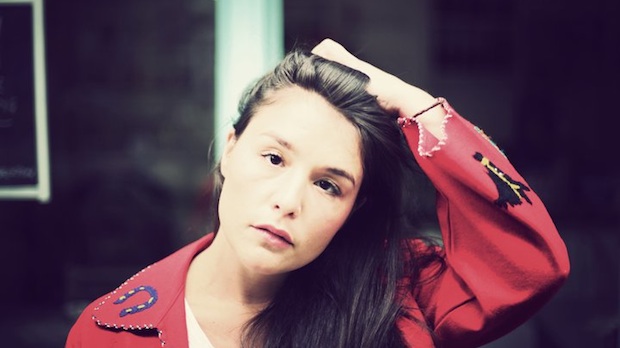 In the wake of some staggering collaborative work with SBTRKT last year and a breathtaking string of singles in the past few months, Jessie Ware continues to prep for the release of Devotion, the nascent pop supernova (and former 5 Best New artists alum)’s full-length debut, due August 20 on PMR. “Sweet Talk,” a silken, somewhat queasy reboot of early ’90s R&B is yet another minimal, mood-setting number that places the Londoner’s vocals in marvelous light. It’s set to feature prominently on Devotion, but hear it below now, via Consequence of Sound.