Hear Flying Lotus’ Erykah Badu-izm’d ‘See Thru to U’ 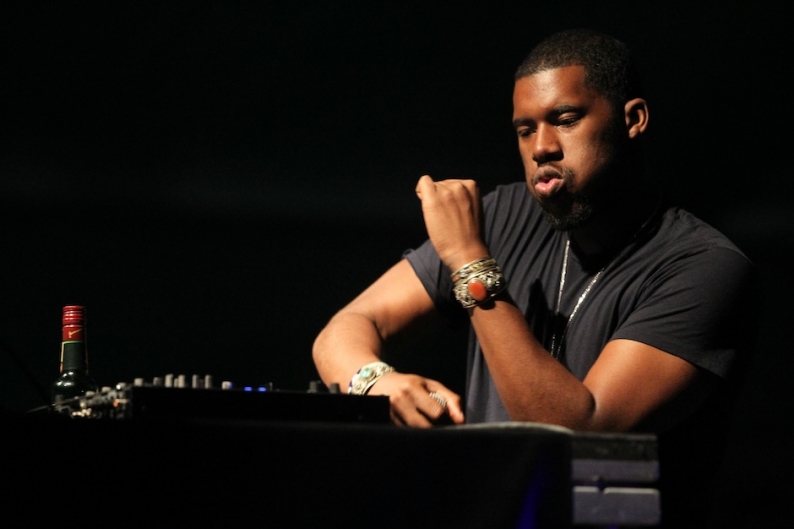 Mystics gotta stick together. The cerebral, exploratory nature of Flying Lotus’ beatmaking might help explain why Radiohead’s Thom Yorke is reprising his guest appearance from 2010’s Cosmogramma on follow-up Until the Quiet Comes (out October 2 in North American and a day earlier elsewhere on Warp Records). But FlyLo maestro Steven Ellison and neo-soul survivor Erykah Badu share a bond in the way they graft futuristic sonics onto an ancient, hypnotic pulse. FlyLo has previously directed a video for Badu, and SPIN recently reported that the two have started work on a still-unfinished collaborative album. For now, check out their Until the Quiet Comes team-up, “See Thru to U,” a breezily jazzy, fairly abstract freak-out that’s heavy on cymbals, nimble acoustic bass, and Rhodes-like organs. “I know, I know, I know,” Badu intones. For all of us humble seekers still hoping to understand, it could be a long wait until fall.