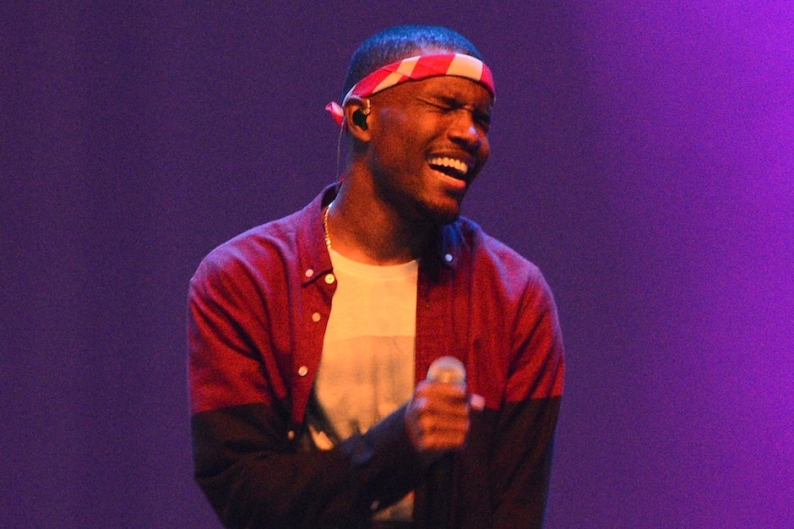 Frank Ocean’s television debut — his June 9 performance on Late Night With Jimmy Fallon that launched the surprise digital release of channel ORANGE — was such an overwhelming success, NBC has decided to entrust him with the coveted musical performer slot on the season premiere of Saturday Night Live. The crooner will appear on the show’s September 15 episode, hosted by Seth MacFarlane. Mumford & Sons will make their SNL debut on September 22 (alongside host Joseph Gordon-Levitt), and Muse will visit the show for the first time since 2009 on October 6 (with host Daniel Craig).