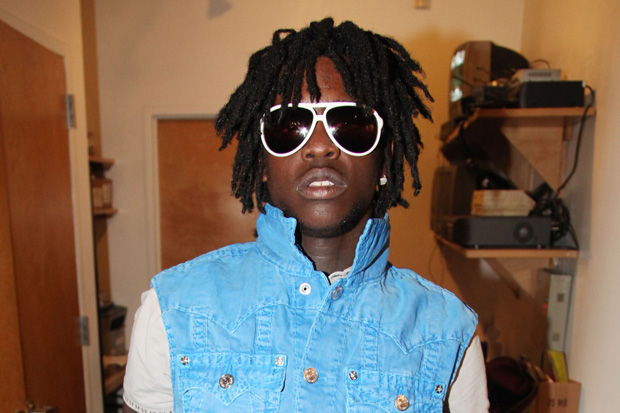 Chief Keef must’ve learned a thing or two from Kanye West. The Chicago rapper has gone from local sensation to national buzz, including a Gwyneth Paltrow co-sign, helped by West’s G.O.O.D. Music remix of Keef’s breakout hit “I Don’t Like.” And yet, like Yeezy demanding years ago that we “bow in the presence of greatness,” Keef builds off his street-level success with the same unshakeable confidence that got him here on “Appreciation,” which arrives (via Nah Right) as Keef prepares his upcoming Finally Rich mixtape. With Ye-like “hanh” barks in the background, Keef delivers gritty barks over murky post-Lex Luger ominousness and zooming race-car sound effects. “I got bitches on my dick / And niggas wanna hate me,” Keef begins, a couplet the DJ sees fit to play a couple more times. Gwyneth must be feeling pretty edgy right now.

Check out: Chicago Rap Blazes Up From the Street