Out today on Decon 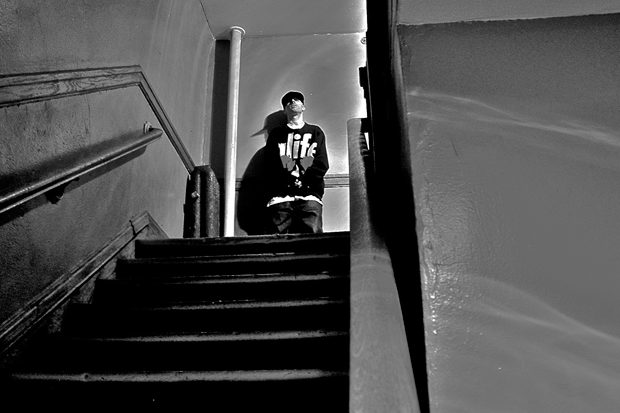 Though super-producer the Alchemist is best known for producing Walkman-bangers for Nas, Mobb Deep, and Jadakass, he’s increasingly indulging in an avant-garde streak, first in the lo-fi splatterwave of his group Gangrene and now with the magnum opus Russian Roulette. Featuring a War and Peace-sized cast of all of our favorite contemporary rappers (Danny Brown, Schoolboy Q, Action Bronson, Roc Marciano, Mr. Muthafuckin’ eXquire, Meyhem Lauren, and a bunch more), the album is like a Madlib Invasion as filmed by Tarkovsky. There’s a unique cut-up approach to late-’70s/early ’80s electro-funk, a twisted bent towards expansive fusion-jazz solos, and lots of cassette-ready John Carpenter bits that would keep Zombi or Gatekeeper up at night. Stare into the sampledelic void!