Crossfade Feist and Mastodon With the ‘Feistodon’ Video App 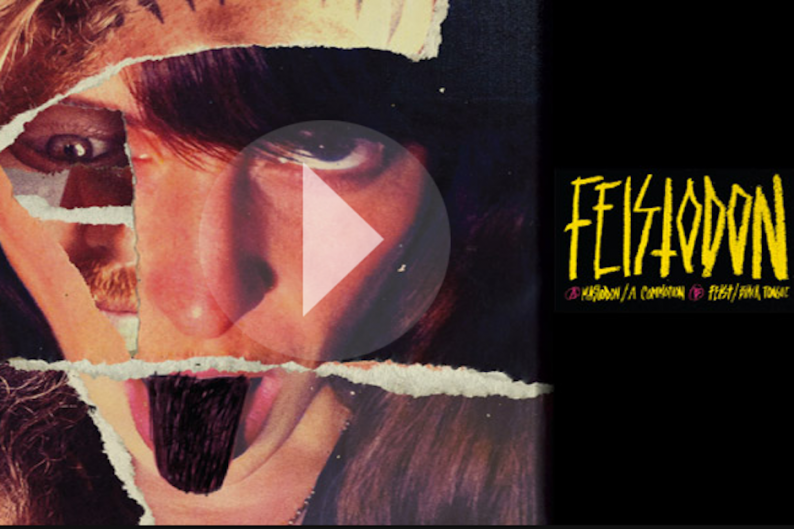 After putting out a highly coveted split 7-inch for Record Store Day this year, singer-songwriter Feist and proggy hard rockers Mastodon are releasing a digital version of the record, titled Feistodon, today. Those fans who were lucky enough to buy the now sold-out 7-inch and were able to get past the hideous cover — which is a Frankenstein-like amalgamation of Feist’s and the Mastodon men’s faces in a way that resembles the sleeve of Mastodon’s latest, The Hunter — discovered that the artists did some interesting things with each other’s works. The release finds Feist doing an arty, airy take on the Hunter track “Black Tongue,” while the behemoths, in turn, add some chunky burl to her song “A Commotion,” which came off an album appropriately titled Metals.

To prove how different their interpretations were, both bands are also posting a “Feistodon” music video, directed by Vice Cooler, to their respective sites (listentofeist.com and mastodonrocks.com) today. But it’s more than just a video; it’s also an HTML5 app that allows fans to crossfade between the covers and the originals, enabling them to make their own mixes. And if they try hard enough, they might be able to collage something together that is even more disarming than the Feistodon cover.