Stream Wymond Miles of Fresh & Onlys’ ‘Under the Pale Moon’

Albums is due June 12 via Sacred Bones 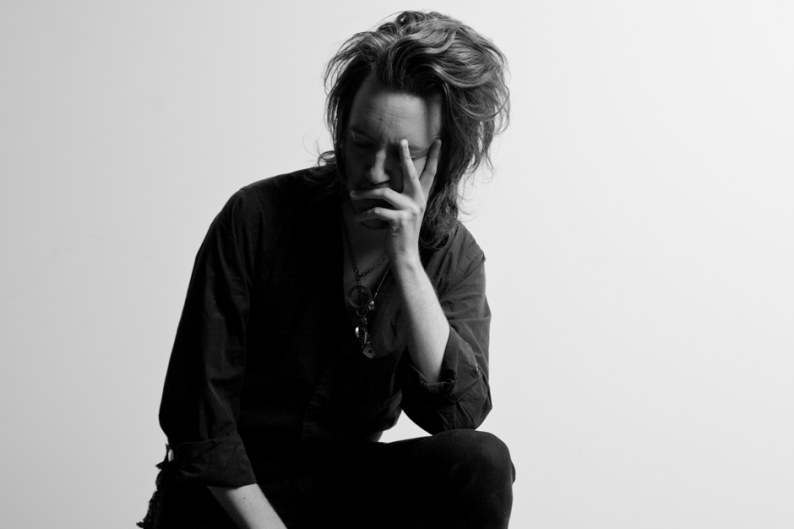 2012 is turning out to be a very Fresh & Onlys year. Sure, the Bay Area band is readying its follow-up to 2010’s remarkable Play It Strange, as we discussed with the group this past December. But frontman Tim Cohen is also at work on a new album with side group Magic Tricks, and Fresh & Onlys guitarist Wymond Miles has already issued a solo EP.

It only gets Fresher and Only-ier from here: Miles is following up with a full solo album, Under the Pale Moon, due out on June 12 via Sacred Bones. According to the label, “The record was largely inspired by the passing of a few of Wymond’s close friends and family members.” He wrote the LP in the dead of winter, but you can hear the whole psyched-out proceeding right now down below.