Jay-Z and Kanye West Do ‘Paris’ in Paris, World Collapses on Itself 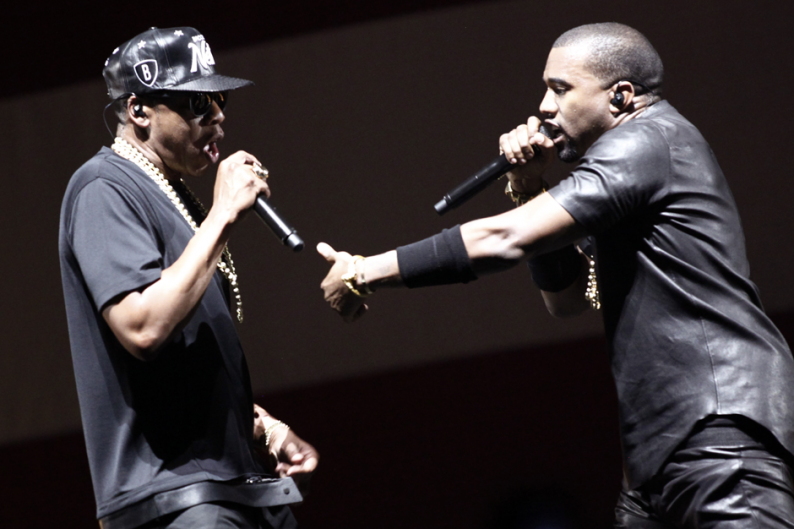 For a brief second last week, Jay-Z had everyone convinced that he and Kanye West’s first joint show in Paris might feature nothing but “Niggas in Paris.” Ludicrous? Sure. Conceivable? Yup. The duo were doing the song 10 times in a row by the time they wrapped their U.S. tour and are both prone to doing ridiculous things for the sake of doing ridiculous things. But rather than go all-Paris in Paris, they chose instead to simply break their record, performing the Watch the Throne hit 11 times. Nah Right notes the exercise went on for more than 50 minutes, which the 53-minute video below confirms. Vibe says if you direct your attention to the 32-minute mark, you can catch footage of the track’s producer, Hit-Boy, crowd surfing. “He made one of the biggest records of all time,” Jay said from the stage. Of all time!.