First Spin: Nottz’s ‘In My Mind’ 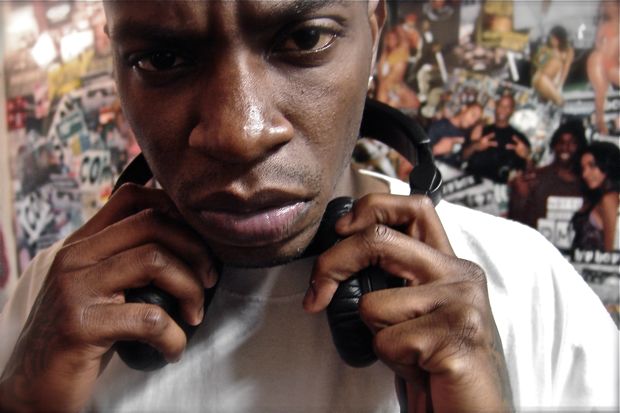 On “What Would You Do” off Nottz’s In My Mind, the masterful boom-bap beatmaker and gruff, ornery rapper threatens to take out any producers who swipe one of his basslines. It’s a funny though genuine threat from someone who takes their craft quite seriously, having built their reputation by lacing major label rap albums with the right kind of hard-ass, irregular hip-hop (Kanye West’s “Barry Bonds” and G-Unit’s “Footprints”). In My Mind teams Nottz up with other sample-slicing virtuoso producers with worker bee rap skills like Pete Rock, Black Milk, and the Alchemist, as well as MCs Royce Da 5’9, Asher Roth, and Pusha T, all the while, circling a “real hip-hop” sound (sorry!) that isn’t afraid to deviate from the formula: A dreamy country-soul sample bookends the title track; crunchy metal guitars rip through “Blast That”; blaxploitation score congos vibrate at footwork-speed on “The 1Ne”; there’s widescreen Rick Ross-ian yacht rap on “You Need This Music,” featuring Pusha and Dwele; and on “Cars,” the sound of a car honking is used like an old-school soul horn stab. In My Mind is available on iTunes tomorrow, but you can stream it below, exclusively at SPIN.