Two years ago, Josh Fox wondered whether his documentary about the hazards of hydraulic fracking would even be seen. This year, he was arrested on sight while trying to film a public Congressional hearing 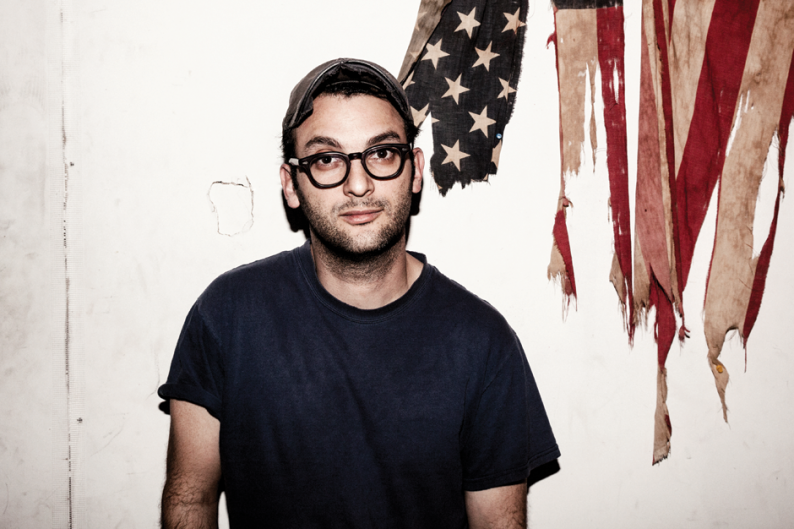 Since college, Brooklyn-based activist Josh Fox, 39, had run a politically oriented theater company. But when oil and gas companies started poking, literally, around the land near his family’s house in Pennsylvania, he learned more about the widespread process and attendant risks of hydraulic fracking — drilling for natural shale gas — and began toting a video camera.

His resulting documentary, Gasland, premiered at Sundance in 2010 and was subsequently bought by HBO and nominated for an Oscar. It exposes the stories of people from small towns across America who have experienced shocking environmental disturbances (including flammable drinking water). Predictably, he’s caught the attention of the nation’s oil-and-gas concerns and their government proxies. Now, as Fox finishes the sequel, he’s become the mouthpiece for an increasingly vehement resistance.

There were ten of us from the upper Delaware [River area] at Sundance going to these Hollywood parties and trying to explain fracking to people. By the end of the festival, we’d be on these shuttles hearing people explaining it to one another. I’ve since taken the movie to 200 cities and done Q&As, using the events to build a movement.

The history of fossil-fuel development has always been that certain people are expendable. What’s changed is that new, larger populations are now considered expendable. The kind of mass contamination that happened in Pennsylvania two years ago could happen in New York — maybe not flammable water from methane getting into the supply, but aqueducts could rupture, other chemicals could leak. When you have corporate influence on our government outweighing the influence of citizens, that’s terrifying. This is something we have to make a big, big noise about.

We kept calling to get permission to shoot this public hearing [of the House Science Committee] and they gave us flak. I thought they were going to be like, “He’s got the First Amendment, we’re not going to put him in handcuffs, that would be bad.” If I hadn’t gone, I’d have been surrendering my rights then and there. I’ve tried to find precedent of another journalist arrested for trying to record something in Congress. Someone burned down our trailer on our property in Pennsylvania.

When you’re cornered, there are two things you can do: move or fight. Families have been forced to leave homes they’ve had for generations, but you can’t leave the planet. It’s a process of involvement and engagement, we’re fighting apathy and resignation. What are you going to do, just roll over?

This story originally appeared in the May/June Loud Issue of SPIN.