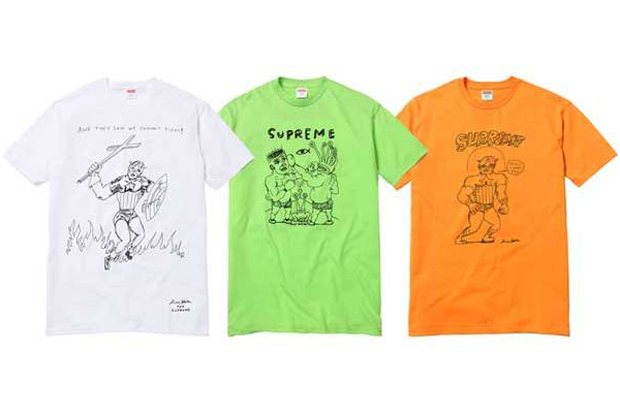 Just months after the release of Space Duck: An Infinite Comic Book of Musical Greatness, avant-pop hero Daniel Johnston and Supreme have announced one of the more unlikely collaborations in recent years, Complex notes. The Texas-bred singer-songwriter has long provided illustrations for his own cover art (1983’s Hi, How Are You: The Unfinished Album on was famously seen on a tee worn by Kurt Cobain at the MTV Video Music Awards in 1992) and though his work here is both fresh and familiar, it’s a pairing we couldn’t have possibly predicted. 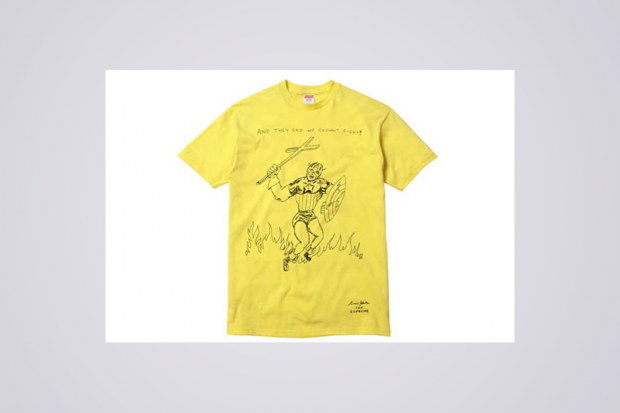 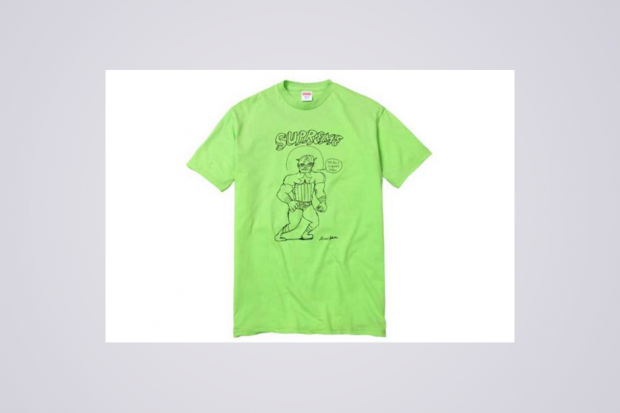 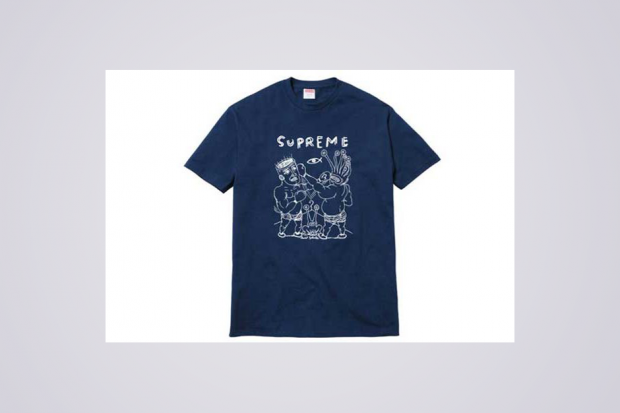