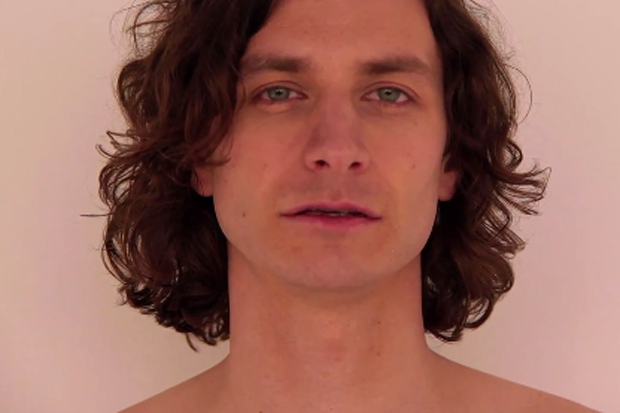 One of these days, the world is going to stop being forced to hear about Gotye’s ridiculously popular (and inexhaustibly parodied) “Somebody That I Used to Know.” Today, however is not that day, due to news that the ubiquitous song is still somehow unrecognizable to a lot of people: Since being uploaded almost a year ago (July 5, 2011, to be exact), it has become the most Shazam’ed song of all time, having been “tagged,” or identified, over 11 million times on the musical-recognition mobile app.

According to the Hollywood Reporter, that’s not all, either. “Somebody” also is the first song to rack up one million tags in one week and has been purchased by a whopping 8 percent of Shazam users — that’s overall, not just people who have tagged the Kimbra-assisted song. However, the number of people who have used the app to figure out whether this song they keep hearing nonstop at the grocery store is a new Sting track pales in comparison to the 266 and a half million people who have watched the YouTube video, over 23 times the Shazam figure.

Technically, the rate at which people are tagging it has probably slowed recently, since digital sales of “Somebody” fell by 10 percent this week, putting it at a shameful No. 4 on the charts, behind Carly Rae Jepsen’s similarly inescapable “Call Me Maybe,” as well as Katy Perry’s “Wide Awake” and Maroon 5’s latest eardrum assault, “Payphone.” Unless there are 11 million people out there who are also unaware of the existence of Justin Bieber, though, it’ll be awhile before Jepsen’s highly publicized single renders the (until recently) relatively obscure Australian singer’s track “That One Song That We Used to Know.”