The latest from Andy Falkous' and Co., in its entirety 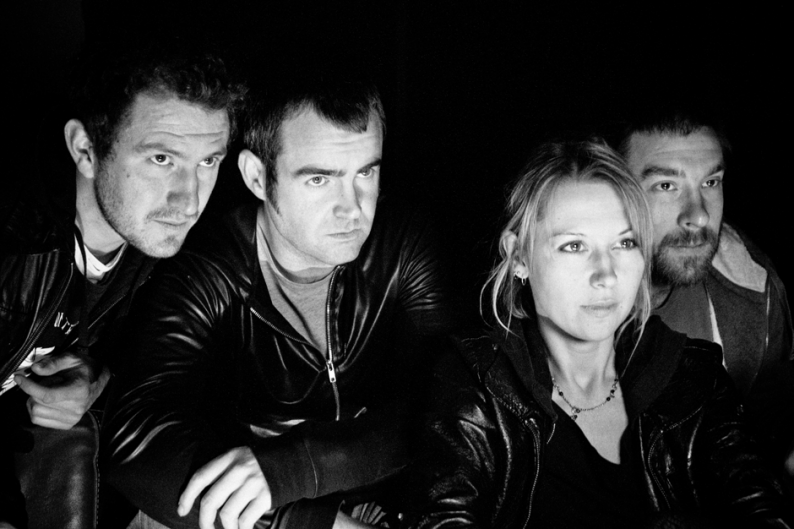 While watching Future of the Left’s clip for single “Sheena Is a T-Shirt Salesman” not too long ago, we stumbled across the kind of user comment that erases any doubts we may have previously had about the Internet: “I listened to this song, and lo and behold, my﻿ testicles were bigger.” Though we can’t say we’ve experienced similar effects from the same video or song, it bears mentioning that we immediately understood what user “JC17568256″ was trying to express. Such is Andy Falkous’ way with both a guitar and pen, on violent display in The Plot Against Common Sense, his Cardiff-based outfit’s latest long-player, due June 12 via Xtra Mile. Hear it in its entirety: