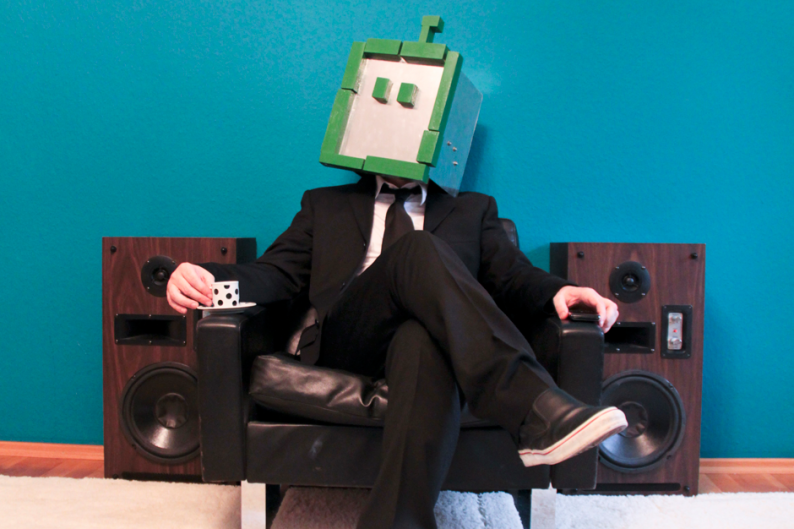 If, over the weekend, you should decide to listen to anything other than Donna Summer — which, honestly, little chance, but just in case — you could do worse than to turn to Marcus Lambkin, otherwise known as Shit Robot. With his rubbery arpeggios and silky leads, Lambkin’s work is unthinkable without Giorgio Moroder and Donna Summer’s robo-disco template, and it pays heartfelt tribute to their carefully forged Munich sound.

His new single for DFA is his first new music since 2010’s From the Cradle to the Rave, and it finds the Irish producer in loose, limber form. “After the album I just wanted to go back to my roots and make some dance 12″s,” says Lambkin; “music for people to get drunk and jump around to.” “Teenage Bass” pairs tightly wound guitar chug with distant sirens, wrapping up multiple generations of underage hijinks in a single gesture; “Space Race” targets a late-hour dance floor with drinks in hand and heads in the clouds. The EP is the first part of a new series called “The Green Machine” — look for it on Tuesday, May 21 as an MP3 download or limited-run 12-inch vinyl, both available at the DFA web store.