Hear the Killers Cover the Raspberries’ ‘Go All the Way’ 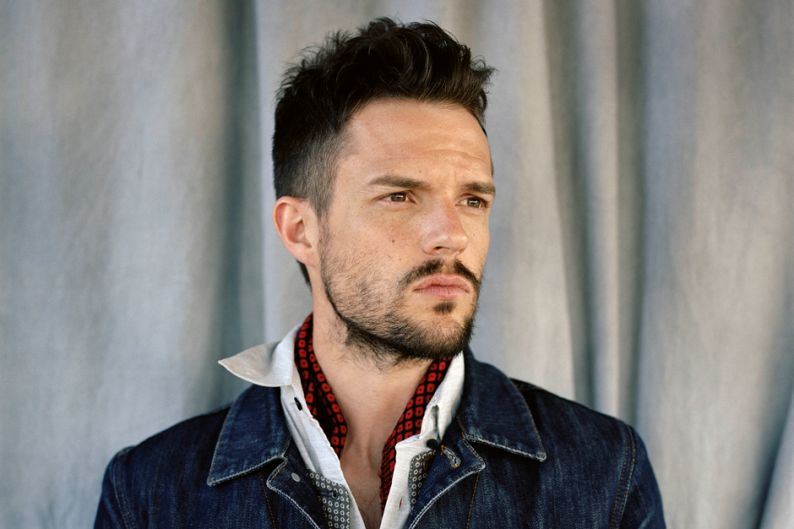 The Killers have opened up the intriguing possibility that their upcoming album could be influenced by halcyon ’70s power pop. The Las Vegas pop-rockers covered archetypal power-poppers the Rapsberries’ 1972 “Go All the Way” for the new Tim Burton-Johnny Depp movie Dark Shadows, and as Radio 104.5 was first to point out, the track has made its way online.

For some reason the sound quality isn’t great, but you can tell it’s a relatively faithful rendition, although Brandon Flowers adds a little extra bombast as he channels Raspberries singer (and “All By Myself”/“Hungry Eyes” solo artist) Eric Carmen’s Roy Orbison-style vibrato. Considering Flowers has previously confirmed the Killers plan to release a follow-up to 2008’s Day & Age later this year, and considering the KIllers have been known to take on unexpected influences before, such as Bruce Springsteen on Sam’s Town, the rendition offers some reason to hope the band might experiment with power-pop’s muscular riffs and sweet melodies this time around.

Then again, the Raspberries cover is of a piece with the Dark Shadows soundtrack, which also includes songs by Iggy Pop and T. Rex, so more likely this is another one-off along the lines of last year’s “Cowboy Christmas Ball” or U2 cover.

But for now, you never know: They could … go … all … the … way (and, while we’re dreaming, could they please bring Canadian power-pop torch-carriers Sloan on tour with ‘em?):