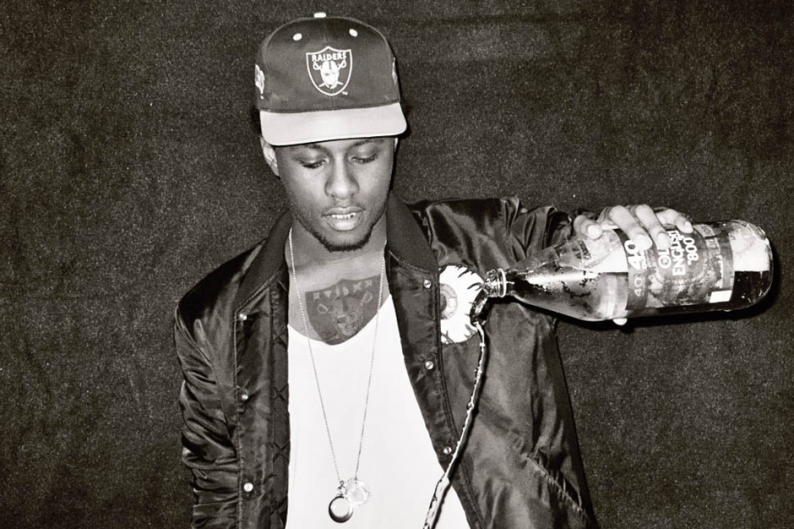 SpaceGhostPurrp’s transition from woozy mixtape rapper to an artist signed to illustrious dream-pop imprint 4AD promises to be one of this year’s more fascinating evolutions. After following the musty “No Evidence (Edit)” with the bass-heavy sex talk of “Lustful ’97,” the A$AP Mob-connected Florida MC has peeled off still more of his patina of production filth on the clear-eyed “Bringing Tha Phonk 2012″ (via Soul Culture). Only this time, it’s easy to hear exactly how much clearer his sound has gotten, because the track is a reworking of last year’s one-off “Keep Bringing the Phonk.” Sure, the digital din and porno moans here are far less idiosyncratic than the jazz-rap bass line and locomotive ambient sounds of the original. But the phonk, we realize, has to do with more than fuzz and murk. Chronicles of SpaceGhostPurrp is due out on June 12.