Brooklyn darkwave duo's LP is due next week via Mexican Summer 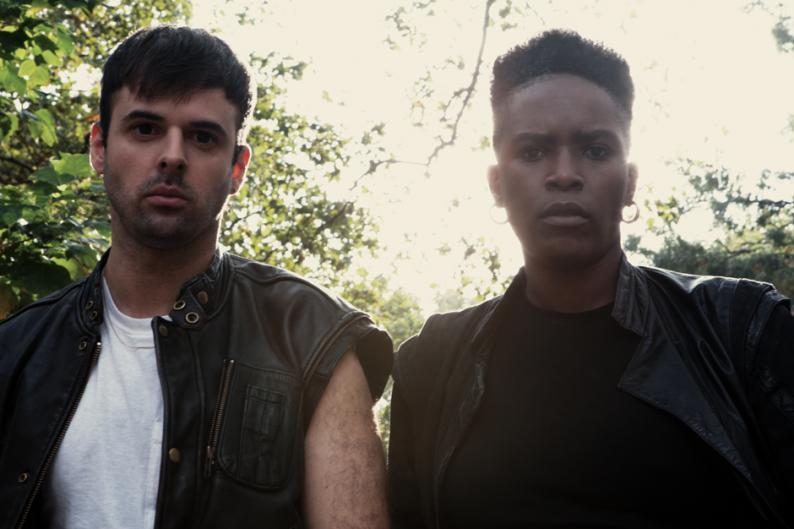 It’s been just two years since Light Asylum began peppering the web with a near-constant stream of eye-opening, body-warming, dimly lit electronica. In that time, the Brooklyn darkwave duo of Bruno Coviello and Shannon Funchess have cultivated a devout following, one that even includes former LCD Soundsystem frontschlub James Murphy, who once said the idea of being able to produce for them was reason enough to break up his much-missed outfit. The group kept production in-house for their self-titled, debut full-length, however, out next week on Mexican Summer — Coviello’s roiling, often industrial production work is still the perfect backdrop for Funchess’ magnetic prowl. Hear the album in its entirety below.