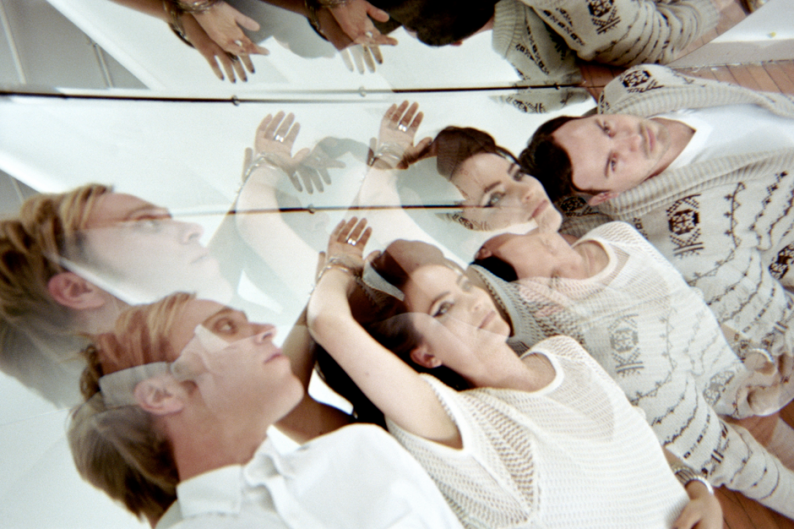 As part of their annual Record Store Day rollout, Brooklyn’s Captured Tracks is releasing Gruesome Flowers 2, a second edition of songs from Glaswegian post-punk pioneers the Wake covered by disciples on the label’s roster as seven-inch vinyl. “I feel like it’s pretty timeless music,” label founder Mike Sniper says of the hugely influential outfit. “I think as a label, it’s a bit of our responsibility to let people know that [last year’s contributors Wild Nothing, Beach Fossils,] Craft Spells, and Blouse didn’t spring from nowhere — there’s a lineage and bands like the Wake are a big part of that.” Check out Blouse’s liquid cover of “Pale Spectre,” the A-side to Craft Spells’ take on “Talk About The Past.” “Do you ever see Wake records in the used bin at a record store?” Snpier asks. “Never. No one who has them sells them and if they do, they’re in the store for maybe an hour before someone buys it. That says a lot.”