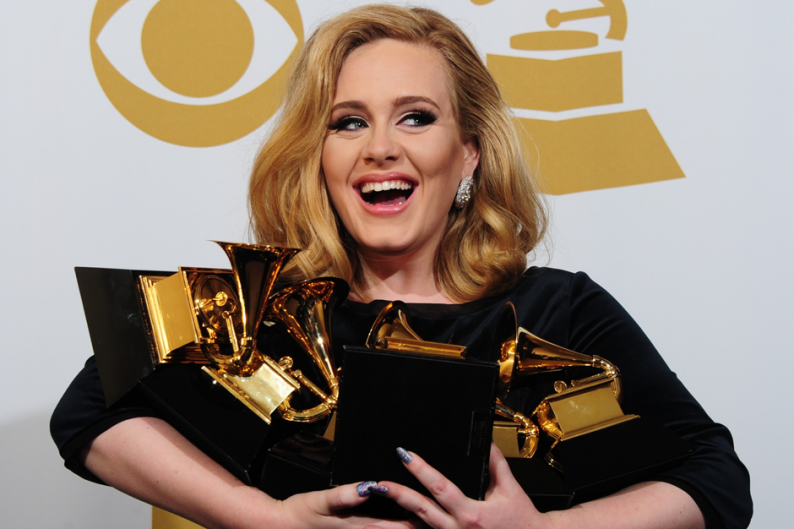 Things aren’t going well for the Latin jazz musicians who stormed the National Academy of Recording Arts and Sciences headquarters in February, 23,000 signatures in hand. The group, who have been protesting the Grammys’ decision last year to cut the number of awards by 30 percent (a significant number of which affected the Latin jazz genre), have been shut down by a New York judge in their endeavors to sue the NARAS, claiming irreparable harm to their livelihoods.

According to an Associated Press report, the lawsuit, which also contends that the cut from 109 categories to 78 for this year’s awards was not only made out of line with “proper procedures” but is prejudicial towards ethnic groups whose cultural musics — Hawaiian, zydeco and American Indian among then — have now been cut off from national recognition, was dismissed by New York State Supreme Court Justice Jeffrey Oing, in favor of NARAS president Neil Portnow’s claim that the changes were “very clear in the eyes of our legal system.”

Of course, a group who has the wherewithal to stand outside and protest the Grammy awards isn’t one to cave at the first sign of trouble; they’ve immediately begun considering an appeal. “It’s disappointing, but [we] expected this to be a long fight,” spearheading musician Bobby Sanabria said in a statement. “In families, there is always conflict. We love the Academy, and that’s why we’re fighting for this.”

As SPIN’s rap blogger Brandon Soderberg has pointed out, the Grammys have had a long history of exclusion. As things stand now, much of Latin music is relegated to the Latin Grammy Awards, which began in 2000 and takes place every November; the same cannot be said for Hawaiian, zydeco, American Indian, and other culture-specific genres now excluded by the main Grammy ceremonies.