From a noisy crew of alt-rock revivalists to a 24-year-old East London house-music luminary to Queens' new crew of pop-culture-savvy MCs, hear who needs to be on your radar this month. 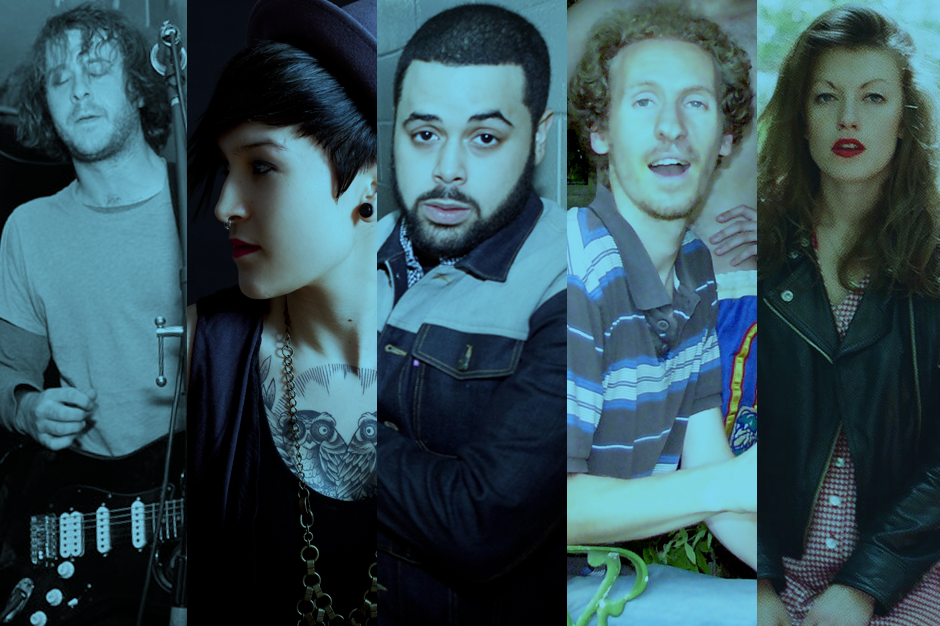 From a noisy crew of alt-rock revivalists to a 24-year-old East London house-music luminary to Queens' new crew of pop-culture-savvy MCs, hear who needs to be on your radar this month. DAVID BEVAN

From a noisy crew of alt-rock revivalists to a 24-year-old East London house-music luminary to Queens' new crew of pop-culture-savvy MCs, hear who needs to be on your radar this month. DAVID BEVAN 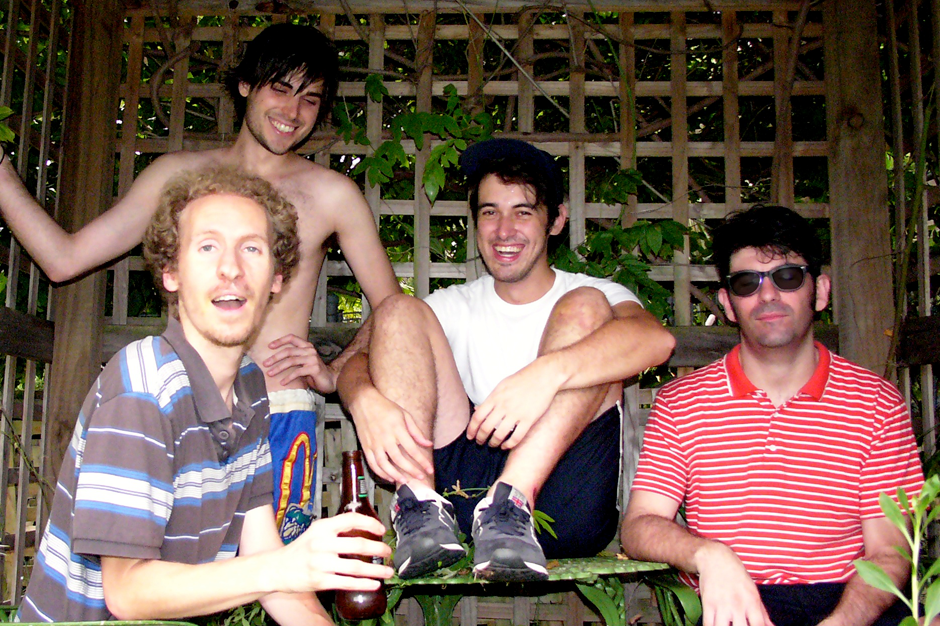 Who: This Australian foursome approach the hooksmanship of '70s power-pop with sore-throated, sweat-spackled kinetics fully in step with their hardcore roots. But frontman Shogun is no screamer. Throughout his outfit's self-titled debut — which saw release Down Under last fall courtesy of R.I.P. Society — he finesses every lyrical turn like a soul singer.

File Next To: The Nerves, Nuggets, Otis Redding

Where to Start: “Psychotic Episode” and “In the Beginning," two standouts from the band's full-length, due Stateside via What's Your Rupture on May 8. 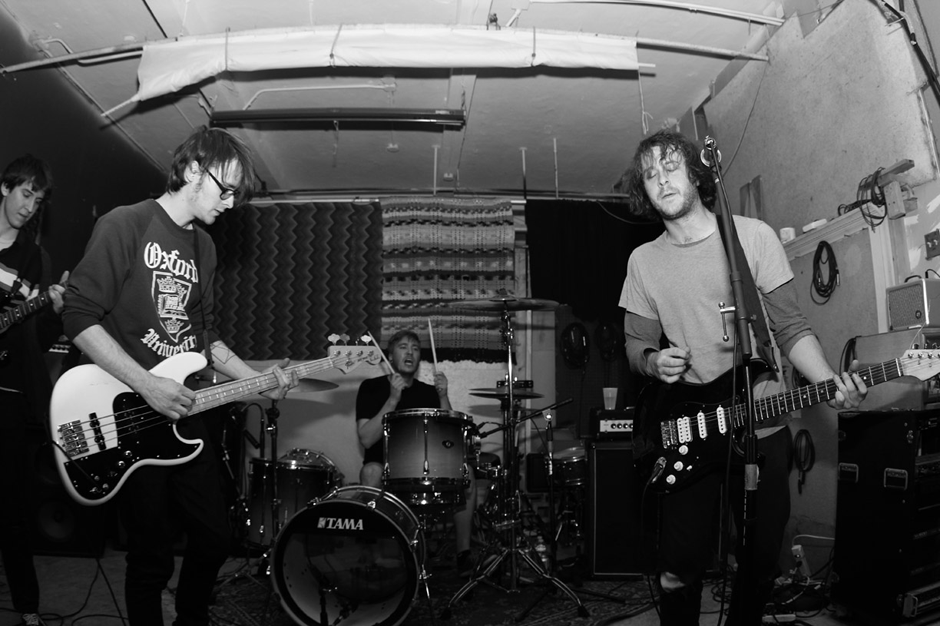 Who: Noise-informed alt-rock revivalists from Baltimore who skip the (headier) first half of the '90s to focus on the homerun-hitting pop smarts of Dave Grohl's early Foo Fighters recordings instead. That comparison actually boasts multiple parallels: Like the Foos before them, Roomrunner also run on the creative steam of another drummer-turned-multi-instrumentalist frontman — Denny Bowen, who also played in much-adored, now defunct Charm City hardcore outfit Double Dagger.

Where to Start: The steamrolling entirety of their Super Vague EP, due May 12 on Fan Death Records. 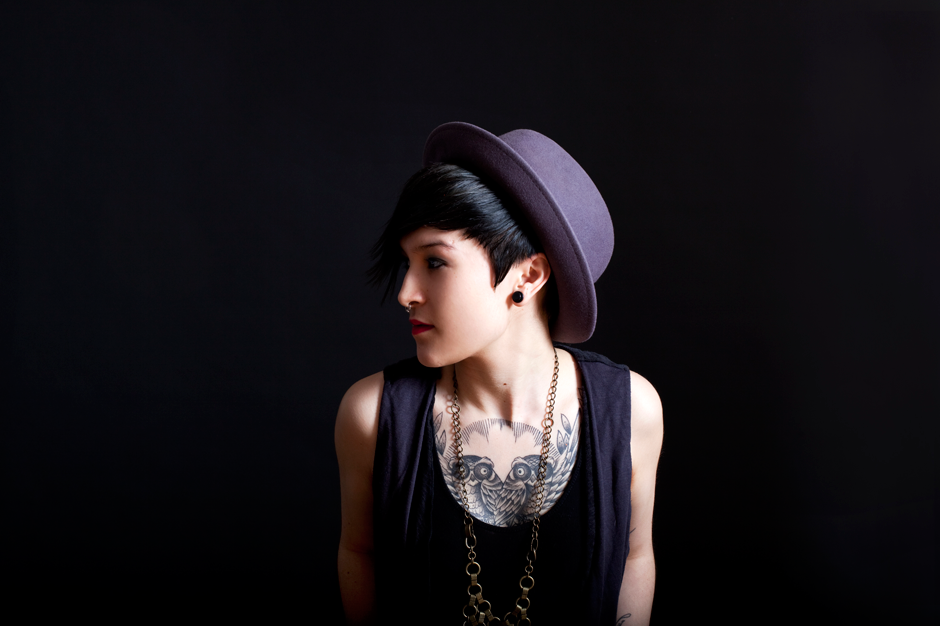 Who: Since this 24-year-old East Londoner morphed from teenage hip-hop producer to house-music luminary, she's made it clear that her interests can't be nailed down to any one sound (Coles also crafted the cover art for her latest EP, last December's excellent Don't Put Me In Your Box). The best evidence is her forthcoming addition to the DJ Kicks series, her first commercially available mix (due April 17 via !K7), which serves as a glimpse of the way she sees the world from the booth.

Where to Start: The dub-inflected tones of "What They Say," the 2010 single that made Coles' name known among DJs worldwide, as well as her aforementioned, forthcoming DJ Kicks mix.

6.Children of the Night 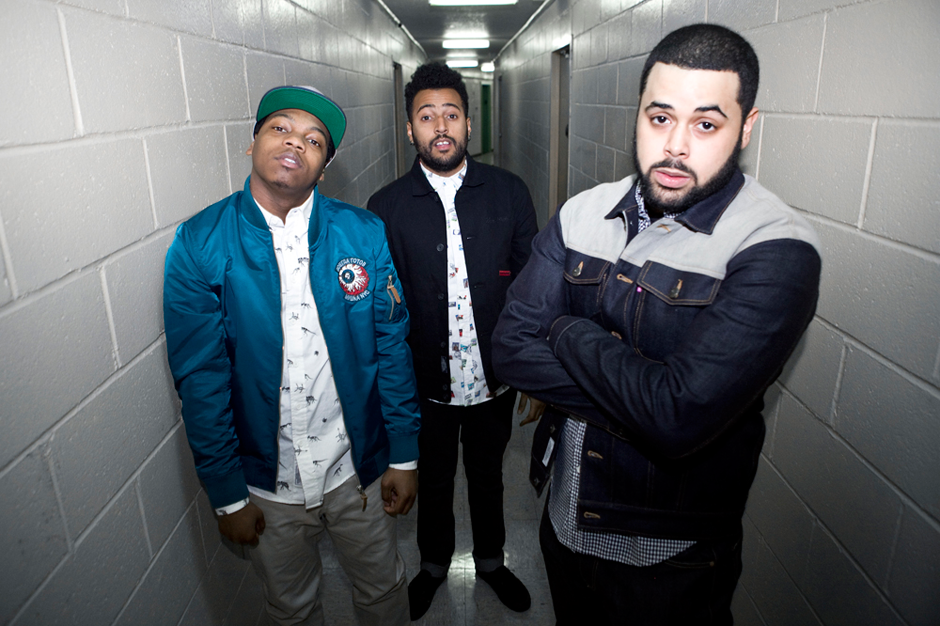 Who: The next eye-opening addition to the New York rap renaissance, these three share airspace with and ties to fellow Queens natives Das Racist (as well as Greedhead family member Big Baby Gandhi). On their freshly released Queens…Revisited tape, the trio unfurl easy, breezy, weedy wordplay that's crammed with nerd-tailored pop-cultural references. Their forefathers would be proud.

File Next To: A Tribe Called Quest, GZA, Das Racist

Where to Start: Mixtape cuts “Kids from Queens” and "ILYAS," a red-eyed, SKYWLKR-produced quasi-anthem whose free-wheeling opening couplets draw a line between flaccid junk and Basset hounds. 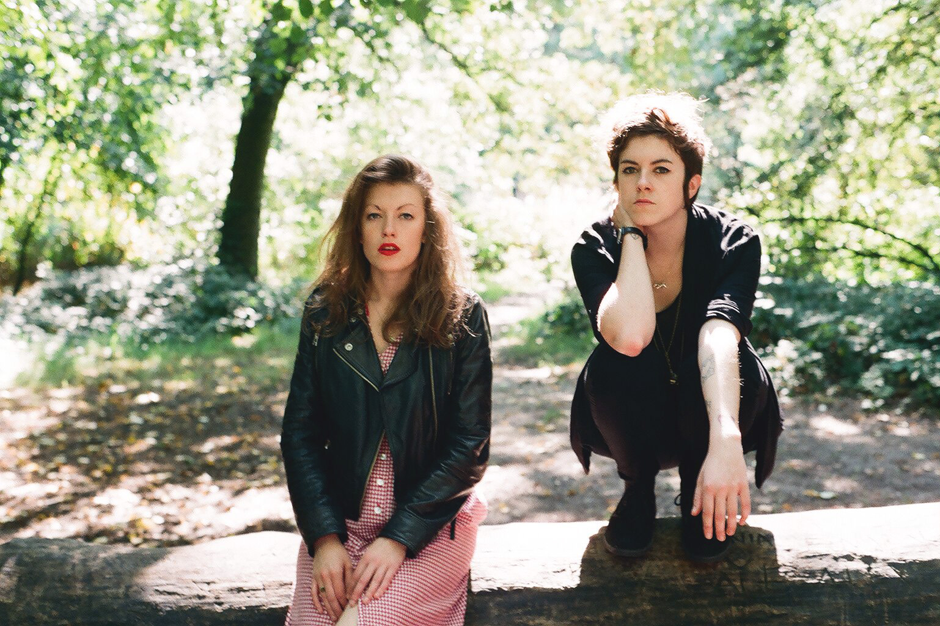 Who: The partnership between sisters Colette and Hannah Thurlow, a London-based twosome who specialize in thick, towering, definitively downcast, mood-rock monuments. In addition to a slew of smaller releases over the course of the past few months, the sisters Thurlow have also been living on the road, bringing their slow-brewed brooding to coveted opening stints for kindred spirits Warpaint and Melissa Auf Der Maur.

Where to Start: "Scarlet," a stormy but gorgeous cut from their EP of the same name, as well as the duo's forthcoming full-length debut, due May 28 on Fat Possum.