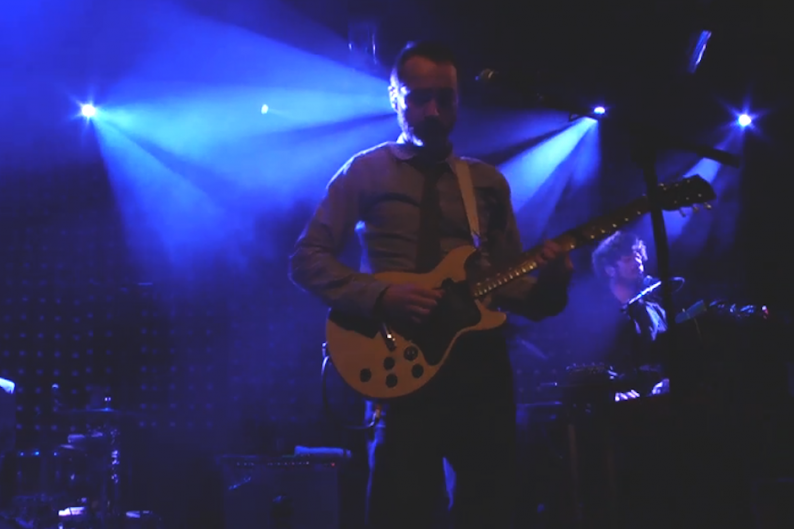 Tomorrow the Shins will play live in front of a nationally televised audience on Saturday Night Live, as James Mercer’s Portland-based guitar-pop project readies its first album in five years, Port of Morrow. No sweat! The band’s entire performance Wednesday night at New York’s Le Poisson Rouge is already going out live to an Internet-streaming audience via NPR. Which, OK, isn’t exactly the same thing, but the neatly bearded Mercer and his new four-piece backing band display a well-rehearsed professionalism in this multi-camera concert video. If sound or other problems lead to a Lana Del Rey-worthy backlash on Saturday, after no serious flubs in this whole hour-plus set, we’ll know SNL is just messing with us.

Watch the video here, and check out the set list below, which spans from 2001’s Oh, Inverted World to latest single “Simple Song.” Port of Morrow is out March 20.