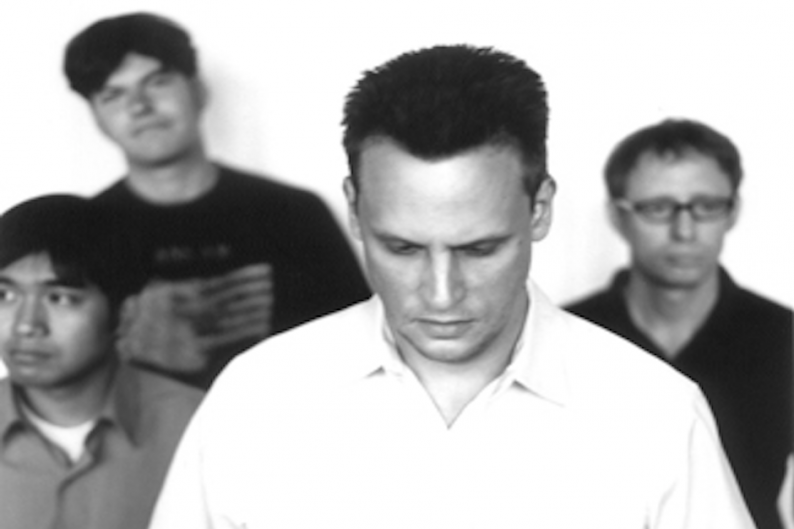 Now might be the best time in years to get familiar with Mark Kozelek. The former Red House Painters frontman has a prolific and potentially intimidating discography of desolate and often moving records. With each passing release of sleepy folk-rock rambles and radical cover versions from Kozelek’s current Sun Kil Moon project, however, it’s been getting easier to take this lonesome-voiced talent for granted — fairly or not. Ask Damien Jurado, or Richard Buckner: Confessional-seeming high-plains gorgeousness is hard work.

Which actually happens to be the subject of “Track Number 8,” the latest song to emerge from Sun Kil Moon’s May 29 album Among the Leaves (you can hear it at Paste, where it is streaming). Like the previously unveiled, equally arresting opener “Sunshine in Chicago,” this delicately finger-picked acoustic ballad uses a disarmingly self-aware approach that has Kozelek sounding his most welcoming in years. Writer’s block has rarely sounded so compelling.

Although “Track Number 8″ is actually sequenced at No. 11 on the 17-track LP, the song manages to transcend its mundane subject matter in a way that easily warrants its advance-track status. The spare, melancholy backing both belies the tune’s considerable good humor and underscores the very real agony behind the creative process. One moment, Kozelek might be self-deprecatingly acknowledging that “these are some words I wrote down last night,” and then the next he’s listing off artists who’ve succumbed: Elliott Smith, Richie Lee, Mark Linkous, and Shannon Hoon.

“Ever wonder why there aren’t more than 10 songs on most albums?” sighs Kozelek. ” ‘Cause it’s a chore.” In the end, a richly detailed, wryly humorous narrative about the cats who keep the songwriter company during his lonesome travails help ensure this is far more than a goofy novelty. Whatever else Kozelek might be, he’s no hack.