'Valtari,' out May 29 via Rough Trade, sounds like 'an avalanche in slow motion' 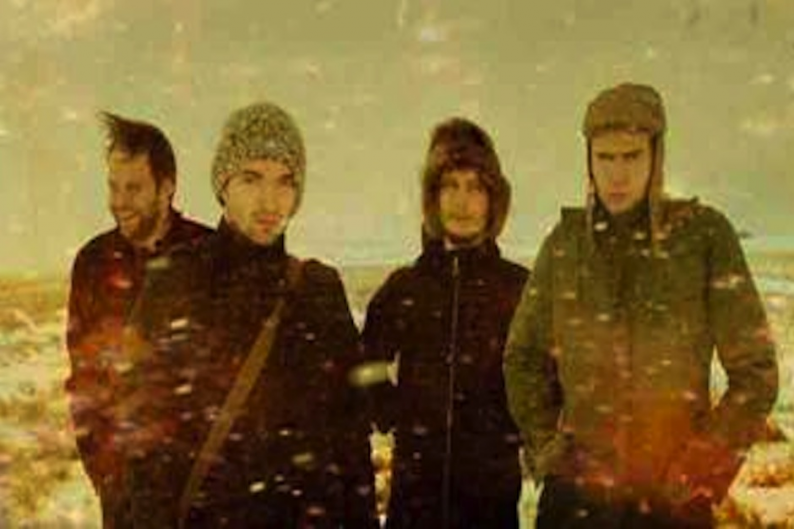 Sigur Rós have announced their sixth and unquestionably easiest to pronounce studio LP, Valtari, which will drop stateside, just in time for summer, on May 29 (via XL Recordings; the U.K. version drops the day before). The eight-song, 54-minute Valtari, which the Icelandic band says sounds like “an avalanche in slow motion” and which bassist Georg Holm has called “the only Sigur Rós record I have listened to for pleasure in my own house after we’ve finished it,” will be the first studio endeavor we’ve heard from the nonsense-speaking, naked-running band’s since their 2008 record Með suð í eyrum við spilum endalaust. Since then, we’ve made do with sparse pickings like last year’s double live album-slash-DVD combo, Inni, as well as frontman Jonsí’s side projects, including the soundtrack for the horrible We Bought a Zoo. The new album’s title means “steamroller” in Icelandic, supposedly, but considering Sigur has messed with us before, we’ll remain suspicious of its actual meaning until we get around to actually learning Icelandic, thank you very much.

If you thought the track listing was going to be as legible as its title, you obviously gave Sigur Rós too much credit (‘at least we’re not being asked to help buy a zoo this time, though). Check it, as well as the slow-moving, nearly eight-minute video for the album’s first single, “Ekki múkk.,” which dropped today. The band will make an appearance at Montreal’s Osheaga Festival this summer.