From the upcoming mixtape 'Zilla Shit 2' 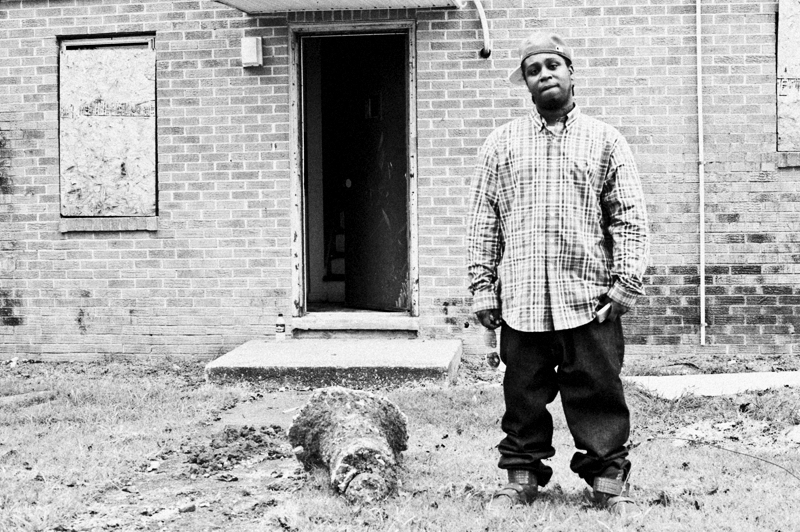 “I’m just thinkin’ out loud,” Huntsville, Alabama rapper Zilla admits on “My Thoughts,” a roving, confessional song from his upcoming mixtape Zilla Shit 2. Over an ornate, wide-open take on trap-rap from the Block Beattaz, Zilla — who you recently may have heard on Jackie Chain’s Scatman John-sampling “Ladies In The House” — captures the feeling of riding out, being inside of your own head, alone, though not isolated. The voice of “Swagzilla” follows the beat’s spry acrobatics, bouncing between the rote, though always vital, topics of Southern hip-hop (purple stuff, diamonds and wood, why Drake is a pussy), while detailing the particulars of his life. He cleverly dismisses the flashy style of his contemporaries (“No big chain, no big watch, just Levi’s and a big knot”), vents about personal problems (“Got a son that I barely see / A deadbeat is what they label me / Shit, I love him to death, though / But his momma want me stranded on Death Row”), and finds some peace in the fact that with rapping, he’s proven his skeptical father wrong. And for right now, that’s enough of a victory. Zilla Shit 2, the sequel to last year’s Zilla Shit, one of SPIN’s “50 Mixtapes You Need Now,” and one of my favorite pissed-off, diary-like rap releases from last year, is out this Friday, March 30th and will be available on Traps N’ Trunks.