All his soundtrack tunes would make a decent mini-album 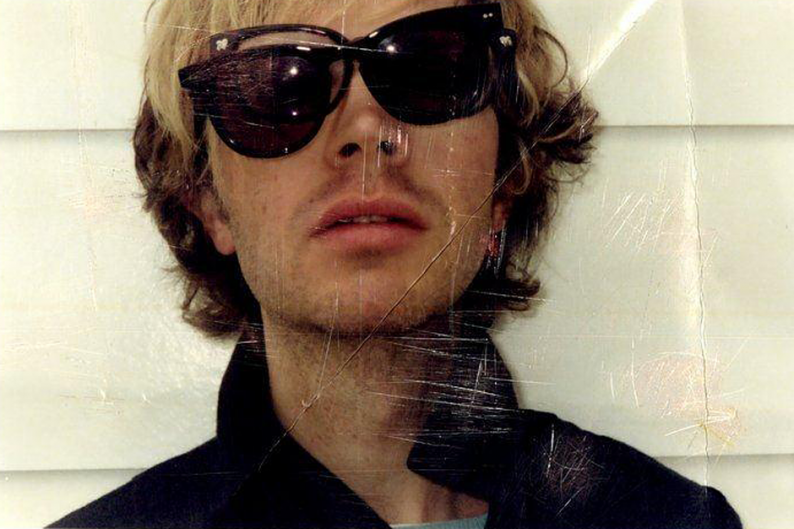 Beck spent the better part of 2011 producing albums for Stephen Malkmus, Thurston Moore, and Dwight Yoakam (yes, that Dwight Yoakam), but the Odelay singer finally seems primed to resume his own career thanks to a new track called “Looking for a Sign,” which appears in the mumblecore film Jeff, Who Lives at Home. As of right now, the song has yet to surface online, and as Pitchfork reports, there’s no sign of a Jeff soundtrack forthcoming, so the only way to hear “Looking for a Sign” is by strolling down to your local art house cinema and seeing the movie. Which is what you should do anyway, because the Duplass Brothers make good films, and Rotten Tomatoes seems to enjoy this one.

Although Beck hasn’t released a new record since 2008’s Modern Guilt, the longest gap between LPs in his prolific career, if you add up all the songs he’s contributed to soundtracks in recent years, the sum would make a decent mini-album: “Bad Blood” from True Blood, Beck and Bat for Lashes’ “Let’s Get Lost” from Twilight Saga: Eclipse, all those tracks (especially the Sea Changesque “Ramona”) from Scott Pilgrim vs. The World, “Curfew” from I Am Number Four, and now “Looking for a Sign.” Toss in his cover of “Everybody’s Got to Learn Sometime” from Eternal Sunshine on the Spotless Mind plus his original version of “Feel Good Time” (Pink ended up singing it for Charlie’s Angels 2) and Beck’s got himself his own variation of Can’s Soundtracks.

Perhaps Beck will have some more new music to share this summer when he headlines the second night of New York’s Governors Ball on June 24th.