Exclusive listen to the Brooklyn singer-songwriter' synth-lined latest, due February 21 from Slumberland 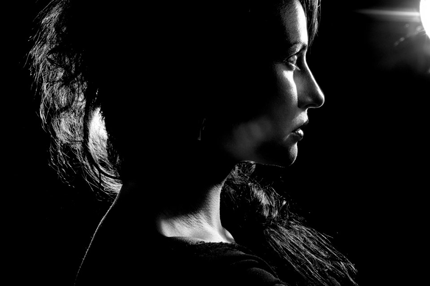 Since striking out on her own, Frankie Rose has sounded like a woman on a quest. The onetime member of Dum Dum Girls and Vivian Girls’ self-titled 2010 debut (made with her touring band, the Outs), found the former queen of Brooklyn lo-fi making sense of her more recent, reverb-swaddled, C86-inspired past. And on February 21, she’ll release Interstellar, a full-length odyssey wherein Rose turns back the dial, ditches the Rat pedal, and dives headlong into the sort of celestial, synth-lined pop that’s come to define much of 4AD’s early years. It’s streaming below in its entirety exclusively (and you can buy it on iTunes) — we suggest you jump in as well.